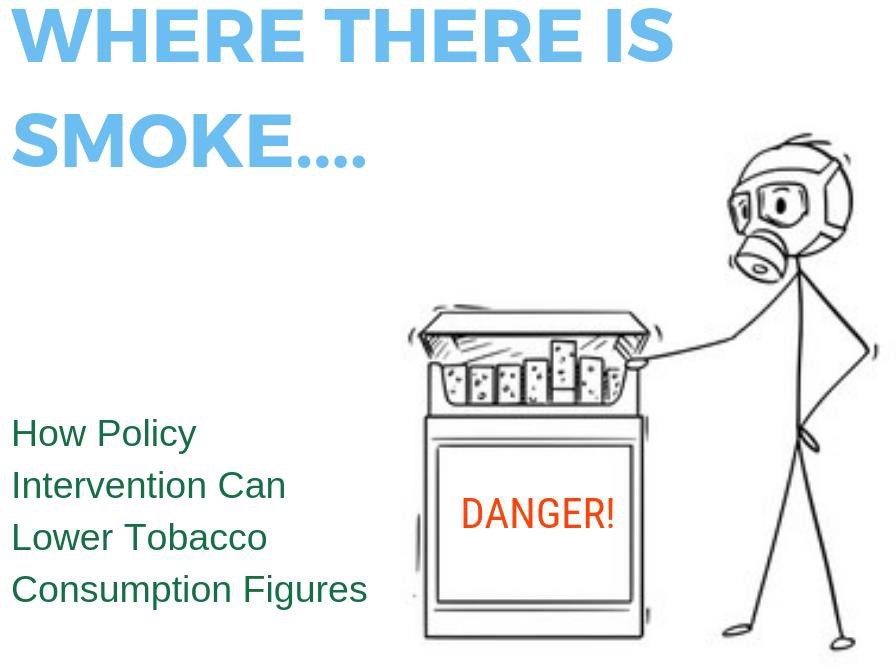 That old song and dance ‘smoking is bad for you’ is rather worn; we’ve heard it countless times before……nothing new there. What is unusual however is that in this deeply conservative Nigerian commune – one that collectively recognizes tobacco- smoking as entirely detrimental to physical health, and designates it a social vice – the local cigarette marketplace is, in sharp contrast, a thriving multimillion dollar one still. Baffling, wouldn’t you say? Petty-stores and kiosks all around us have different smoke brands in broad display, and cigarettes are sold freely and abundantly in marketplaces

and shops as well. There are no enforced restrictions to, or regulations over direct sale; even regarding customer age. What is more, the cheaper retail option of single stick purchase, over whole packs, is friendly to the not-so-deep pockets of the vast majority.

With no change effected……… and quickly, the bane of cigarette smoking will not be

going away anytime soon; even in spite of our better judgement on the subject. 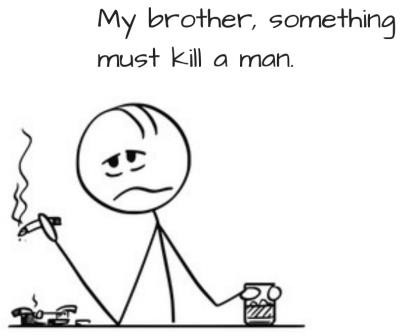 The fine sampling of generic street-wise stoicism in the featured illustration is a typical retort to any reprimand of a tobacco-smoking habit toward the average Nigerian. In the reasoning of that school of thought, it is pointless to deny oneself of any of only a

sparse few pleasure available; even at the risk of premature death. Seen through this prism then, maybe the conundrum of the Nigeria tobacco- smoker presents a unique problem-angle…..in the sense that his tobacco-use is not merely recreational; but a somewhat necessary vice – offering a salve to his difficult existence. To the man unwinding with beer and cigarettes and the end of a tedious, sparsely rewarded work-day; the understanding is clear, of the health-risks. The problem is that the fear of early death does not

hold strong enough persuasion against a ‘much-needed’ indulgence in the present. In the stark bleakness of navigating existence for many a Nigerian, wholesome pleasures are rather few and far in between. Persuading these persons, therefore, to deny themselves any pleasures is easily Herculean. Even the dire caution, THE FEDERAL MINISTRY OF HEALTH WARNS THAT TOBACCO SMOKERS ARE LIABLE TO DIE YOUNG emblazoned boldly on the front of every cigarette packet holds little threat apparently. Targets of that warning do not appear to be taking much heed…….tobacco smoking numbers are not dwindling in the least. 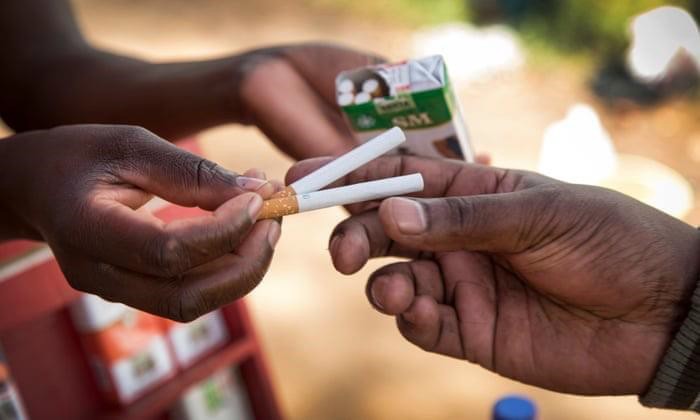 VERY AFFORDABLE RETAIL OPTION OF SINGLE STICKS (Image from theguardian.com)A MAJOR REASON FOR WIDE ACCESS TO CIGARETTES IN NIGERIA IS THE 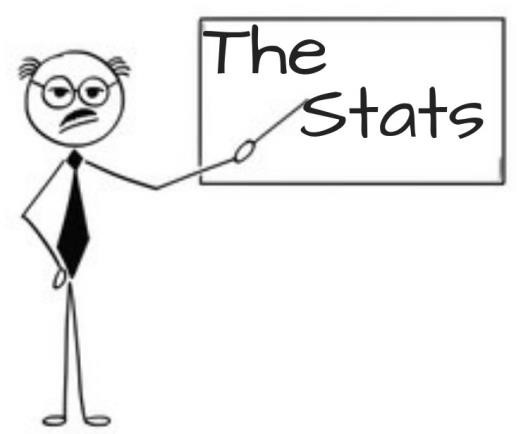 Let us take a look at in-country smoking statistics.

Nigeria currently has about 6 million smokers – representing a significant 5.6% smoking prevalence (the prevalence among Nigerian men is 10%, and 1.1% among women).

18% of youth between 13 to 15 years smoke. Tobacco related diseases account for about 17,500 deaths per year (about 207 men and 130 women every week), and about 250,000 cancer diagnoses as well. Economic losses in the form of medical treatments and loss of productivity from tobacco related diseases was estimated at US$591 million in 2015. Clearly, there is a problem.

Is there a way though, to change things around? It stands to reason that, if an individual cannot be persuaded to relinquish a habit detrimental to himself and others, he will have to be compelled to do so. A primary cause of the smoking problem is that cigarettes are very affordable yet. It is worth reviewing therefore, the option of raising cigarette prices beyond a point where the spending-capability of the average Nigerian can sustain this habit.

Here at The Centre for the Studies of African Economies, we adapted a model for study, to estimate the impact of a change in the excise tax structure and level on cigarette consumption, government revenue, smoking prevalence, Net Of Tax (NOT) revenue, and excise tax burden. Our simulation results lead us to believe that solutions are not as far-fetched as might have been believed. 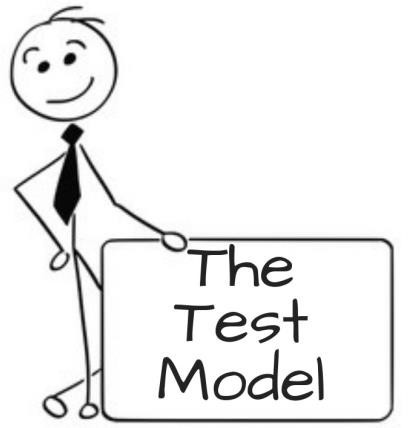 In 2017, the average pack of cigarettes cost N183.50 in Nigeria. Excise tax is charged at only 20% ad valorem on Unit Cost of Production (UCA). Furthermore, imported cigarettes are excluded from excise tax; they are rather charged a 40% of CIF import levy, along with other smaller levies. A general Value Added Tax of 5% is applicable to both imported and domestically produced cigarettes. In the end, retail values of cigarettes in Nigeria are comparatively low.

We posit that as a remedy to the smoking problem, a tobacco tax policy that increases excise tax, and consequently the retail prices of cigarettes, would be effective.

We ran the Tobacco Excise Tax Simulation Model (TETSiM), which was adapted by our researchers to calibrate for the Nigerian context; to derive values. The effects on key measured outcomes of four possible policy interventions in Nigeria’s tobacco tax structure and level were calculated. In addition to Cigarette Consumption, outcomes were measured as well for Government Revenue (Excise Tax Revenue), Smoking Prevalence, Net-Of-Tax (NOT) Revenue, and Excise Tax Burden; with 4 different policy intervention models simulated, the last based on the 75% excise tax burden on retail price recommended by the World Health Organization (WHO). 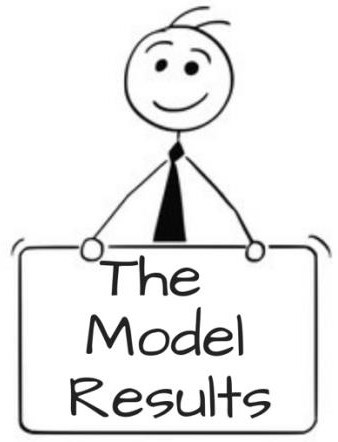 The simulations showed that meaningful upward reviews of excise tax level on cigarette alongside a change to the specific tax system yield the most significant gains in public health (measured by increase in excise tax and other government revenues). The most favorable outcomes in magnitude and direction were recorded in the policy intervention simulations that substantially raised excise tax levels and applied the specific tax system.

The recommendation is therefore that – bypassing errors of the past – strong and consistent political will is critical to enforcing tobacco control policies, to continually increase excise tax burden up to the WHO benchmark of 75% of the retail price. Effective tobacco control tax policy will require that the tax system is changed from ad valorem to specific tax system. This requires that tax-administration and revenue-collecting agencies are adequately empowered. Our results empirically suggest that directing every effort to the tax burden increase goal will meaningfully push down tobacco consumption figures, and rapidly.

The time to act is now, to quench this fire……. for the collective good.

GO FURTHER……read the full CSEA paper – The Economics of Tobacco Control in Nigeria: Modeling the Fiscal and Health Effects of a Tobacco Excise Tax Change in Nigeria. 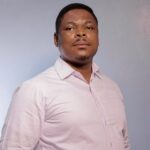