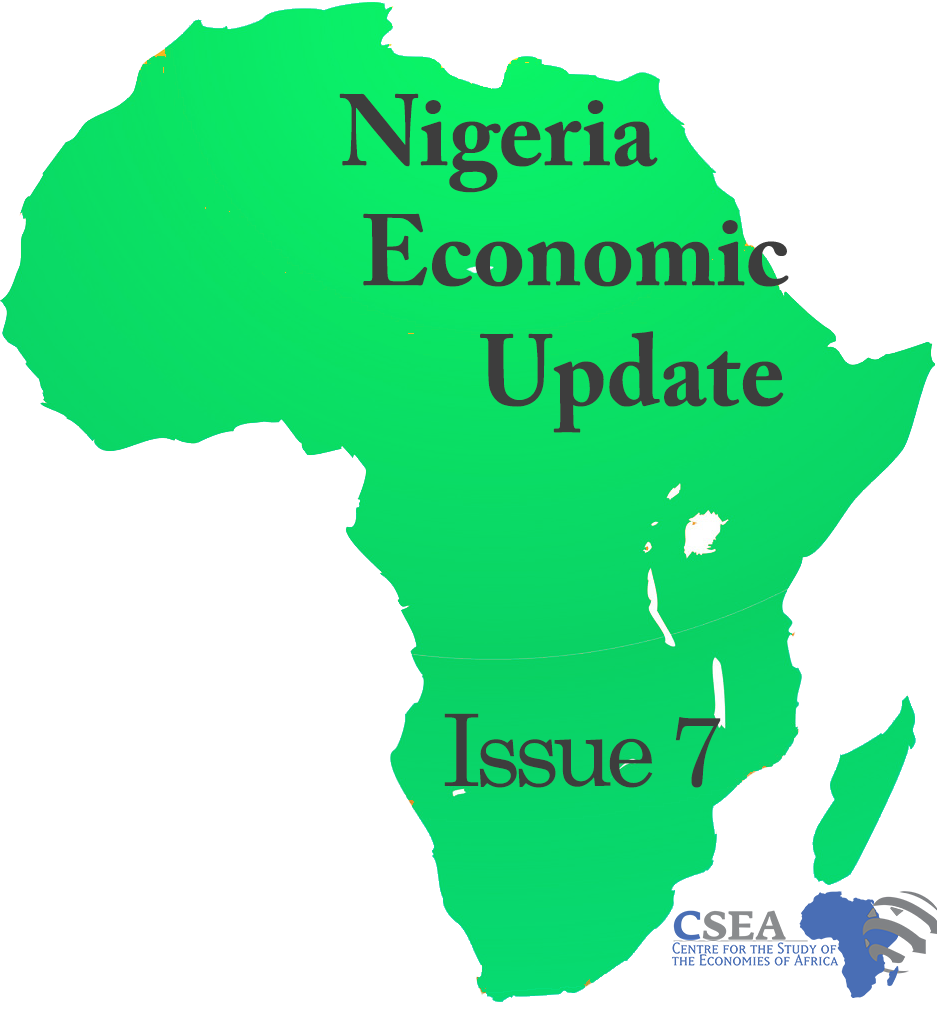 The total stock of money in circulation declined at the end of January, falling by 7.9% month-on month from N2.4 trillion in December1. Although the current stock of currency in circulation is 5% higher than the corresponding year, the decline in currency-in-circulation stands to reduce the current levels of inflation2. This potential impact is in line with the expected outcome of the newly increased Cash Reserve Ratio (CRR) from 22.5% to 27.5% which aims to address monetary-driven inflation. The reduction in currency in circulation amid the increase in CRR, which in itself may constrain banks’ ability to create money through lending, may further increase interest rate and cost of doing business. However, the Central Bank of Nigeria’s stance on increasing the loan to deposit ratio from 60% to 65%, which hitherto has recorded some successes in increasing credit to private sector, may continue to further push market interest rates downwards or at least tame the negative impact of increased CRR.

Nigerias external reserves improved in 2017. The reserve stood at approximately $39 billion as at the end of December 2017, up by about 50 percent from the $26 billion at the beginning of the year 20172. The surge in reserve was particularly boosted by increased capital importation, and crude revenue earnings prompted by a relatively higher crude oil price and improved domestic production. Given that the recent uptick in external reserves is still largely associated with improved crude oil price, efforts should be geared towards conserving current reserve gain so as to cushion future external shock. In the medium term, there is need to diversify export earning away from oil so as to mitigate the effects of volatility in crude oil prices.

Available data from NBS shows that Aviation sub-sector of the transport sector grew by o.15 percent in real terms in 2017Q2 down from 1.53 percent in 2017Q15. The decline is likely attributable to fall in year-on-year passenger and aircraft movement in the sub-sector, following increased air fare charges.