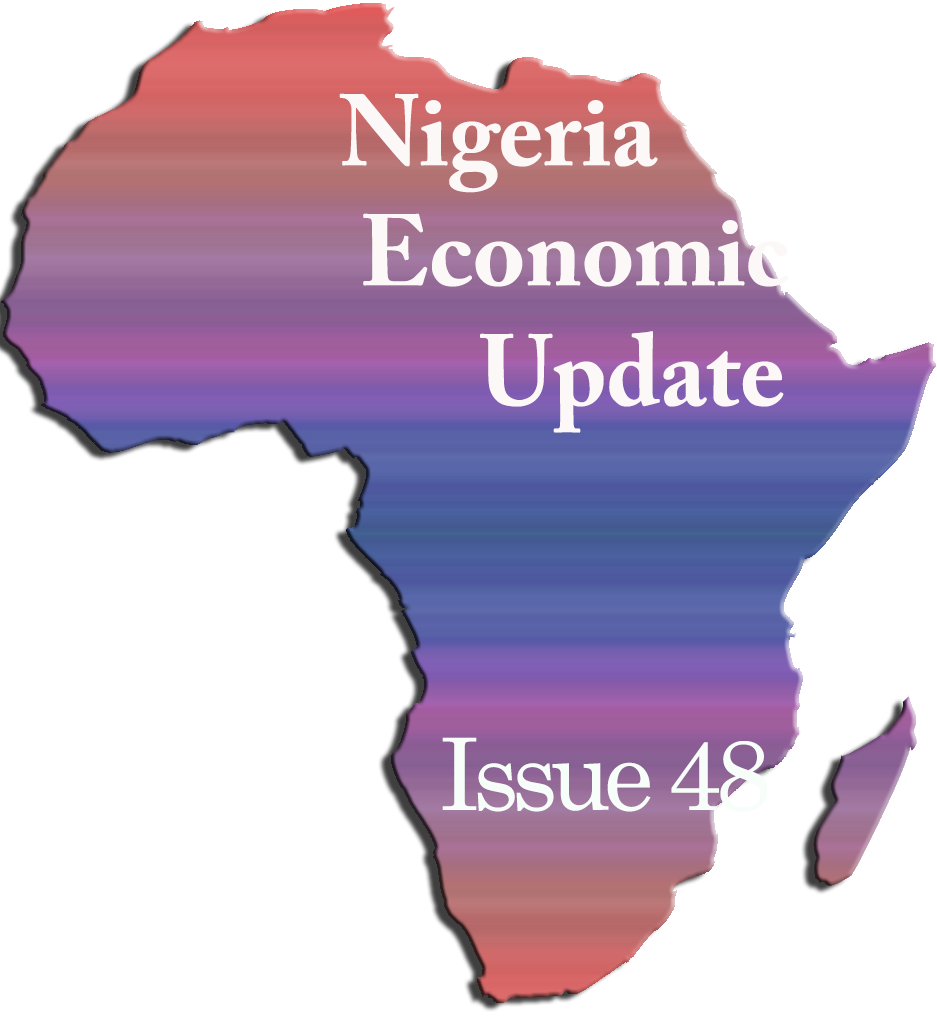 According to the Food Prices Watch by the National Bureau of Statistics (NBS), the average price of some selected food items in the country rose in October 2022.1 The report showed that the average price of a 500g loaf of sliced bread rose year-on-year by 36.7% to N523.2 in October 2022. Also, 1kg of rice (local, sold loose) had an average price increase of 17.5% to N487.5 year-on-year in October 2022. Similarly, the average cost of 1 kg of beans increased by 18% to N564.7. In addition, the cost of a tuber of yam increased by 30.9% from N313.1 in October 2021 to N409.86 in October 2022. Food shortages, which occur due to several factors, including insecurity, flooding, and cultivation of low-yield seedlings, contribute to rising food costs. Rising food prices reduce the standard of living of millions of people in the country, as it reduces the purchasing power of people and makes basic meals less affordable. As shown in the recently launched Multidimensional poverty report, millions of Nigerians are poor and are experiencing food deprivation. Consequently, the government needs to prioritise interventions that would solve the problem of food shortages. The interventions might be in different forms, including the construction of irrigation systems, provision of fertilisers and improved seedlings, and strengthening security in agricultural farming areas. These interventions, if well executed, are expected to increase food production, and lower the rate of food price increases.