FDI, FPI and Other Investments (US$ Million)

The exodus of investors 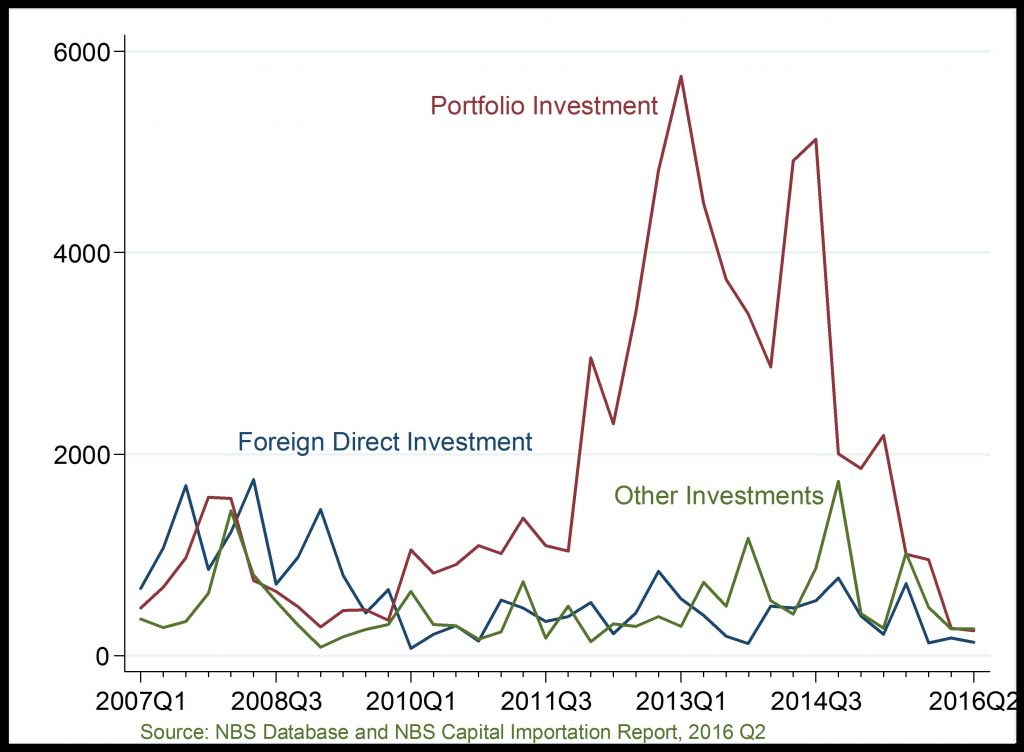 FDI and its Components (US$ Million) 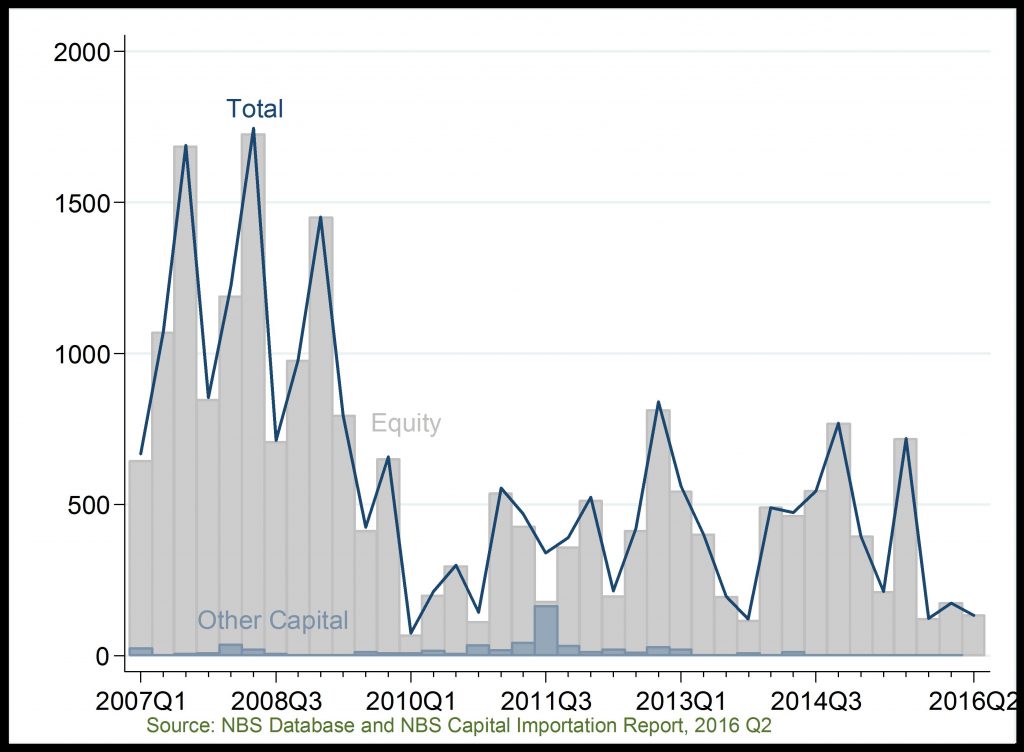