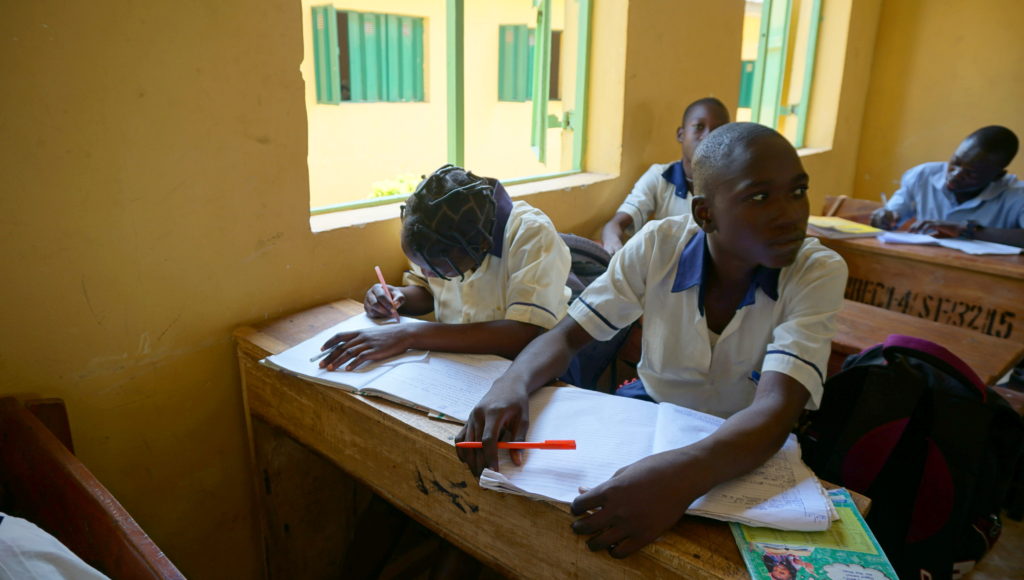 Given that government does not fully cover the direct costs, parents bear a proportion of the costs of education. Although contributions from parents are expected to be small, this can still present a significant burden depending on households’ income level. Some of the costs reportedly paid by pupils in public schools in Nigeria are shown in Table 3. On average, these costs added up to N25800. For poor households that live below N700 a day, these associated costs amounts to a significant burden to sending their children to school. Essentially, the associated costs of education is the monetary cost that parents were alluding to for children dropping out  or not attending school at all.

A further dissection of the costs paid in public schools in Nigeria reveals another dynamics at play. Government has not been sufficiently funding the institutional and direct costs components as promised in the UBE Act. Some of the reported expenses are for items supposedly cover under the free education programme. For example, school development levy, school supplies and to some extent textbook and exercise books are part of the institutional and indirect costs promised under the UBE Act. Invariably, school administrators are using various creative means to transfer the shortfall in government funding to parents.