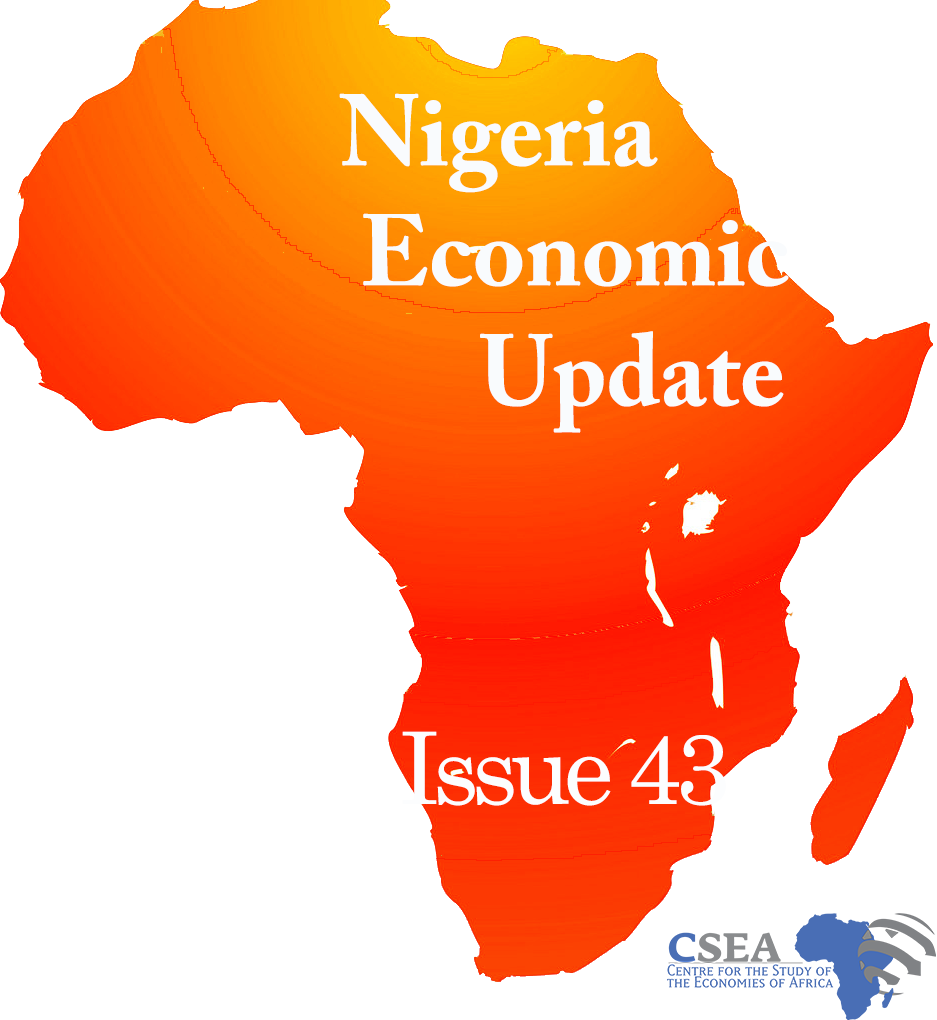 According to the 2022 global hunger index (GHI) report, Nigeria ranked 103rd out of 121 countries, suggesting Nigeria’s weak and fragile food system.3 The GHI is a tool for measuring and tracking hunger at global, regional, and national levels. It is calculated based on the values of four component indicators – undernourishment, child wasting, child stunting, and child mortality. Nigeria’s index score in the 2022 report is 27.3, which is more than five times the score of Belarus, which is the country with the lowest hunger level. Conflicts and climatic disasters have hampered food production in Nigeria, causing shortages that have progressively raised food prices and general inflation rates. The current flood disaster in Nigeria also affects food and agricultural production in several (food-producing) states. As a result, food production is likely to reduce in 2023 and could result in a shortage of food supplies, higher food and general inflation rates, and a more profound hunger crisis in the nation. There is a need for the government to intensify support to farmers whose farmland had been affected by the current flood, as well as scale up the introduction of modern agricultural inputs to increase productivity and boost production levels. There is an urgent need to increase investment in climate mitigation and adaptation by both the private sector and the government. This call is necessary to reduce the occurrence of climate-induced disasters like floods and their effects on the nation’s food security