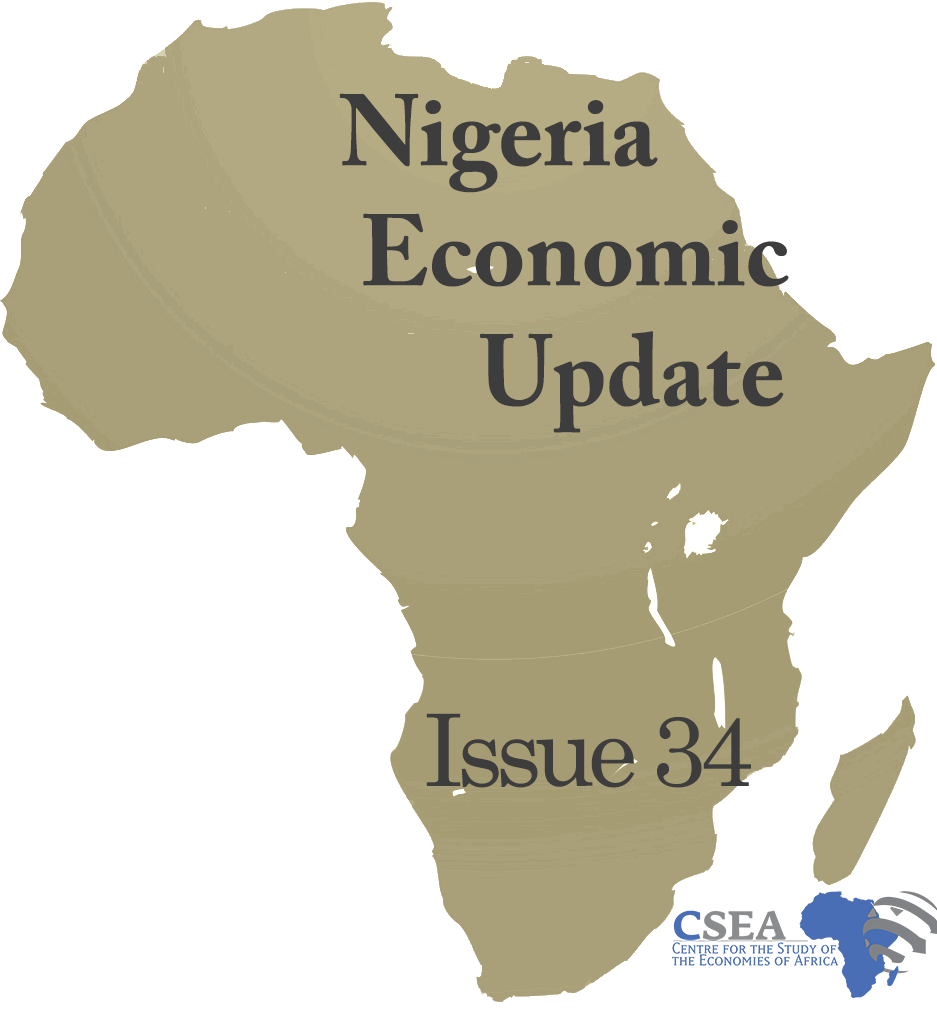 In the second quarter (Q2) of 2022, Nigeria’s Gross Domestic Product (GDP) grew by 3.54 percent (year-on-year) in real terms, which is an improvement compared to the 3.11 percent growth recorded in the previous quarter (2022Q1).2 The aggregate real GDP stood at N17.29 trillion in the second quarter of 2022, a slight decline (-0.37%) compared to N17.35 trillion recorded in Q1 2022. At the disaggregate level, services accounted for 57.35 percent of the GDP, the agricultural sector accounted for 23.24 percent, and the industrial sector contributed 19.4 percent. In addition, the non-oil sector contributed 93.67 percent to the nation’s GDP and grew by 4.77 percent in real terms during the reference quarter (Q2 2022). The oil sector contributed 6.33 percent and contracted by 11.77%. The data suggest that the non-oil sector has to grow at a higher rate to compensate for the contraction in the oil sector to attain a GDP growth rate of 3.4 percent in 2022, as the International Monetary Fund (IMF) projected. As a result, the government needs to introduce reforms that would improve the business environment, which would support the growth and expansion of the non-oil sector.