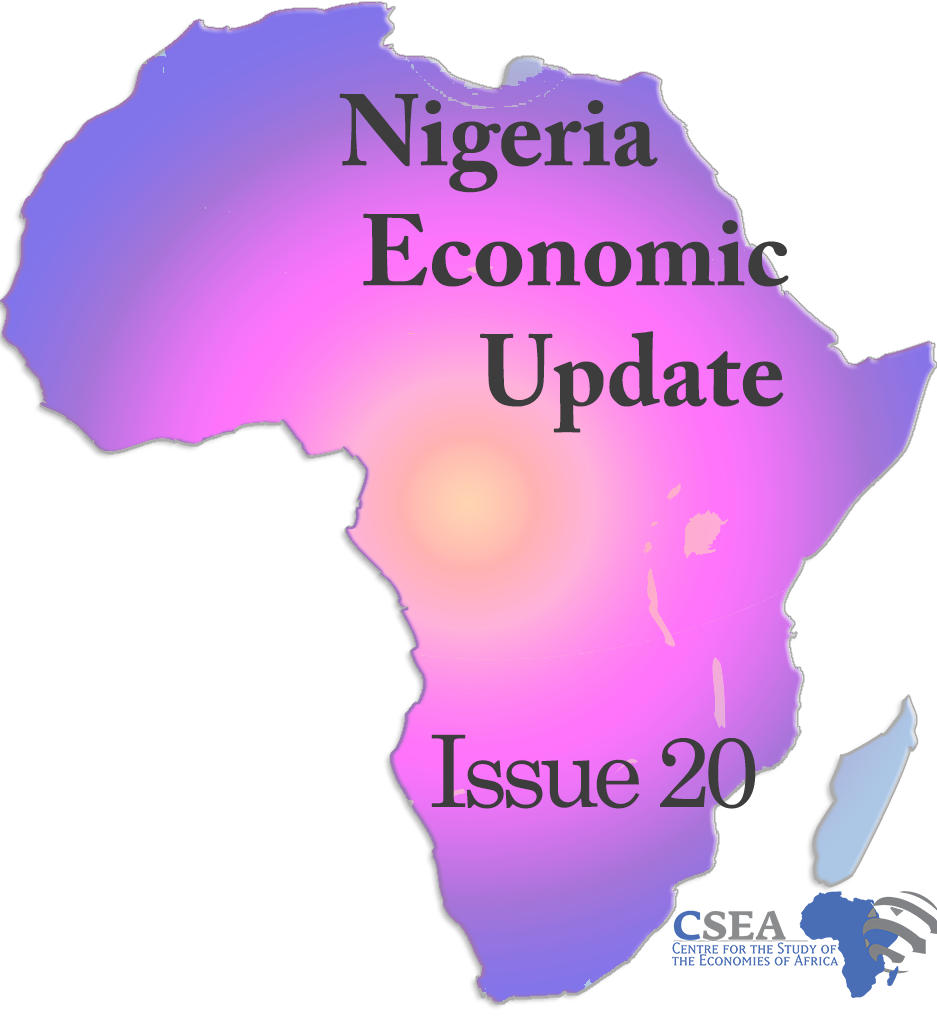 The Nigerian economy slowed in the first quarter of 2019 as real GDP growth rate fell to 2.1%1, from 2.38% in 2018Q4. Aggregate nominal GDP fell by 9.75% to ₦32 trillion in the review quarter, and growth rates in both sectors (oil and non-oil) slowed. Real GDP growth in the oil sector was -2.40% in Q1 2019 indicating a decrease by -0.79% points relative to the rate recorded in the preceding quarter of 2018. Similarly, at 2.47% growth rate in real terms, the non-oil sector slowed slightly from the 2.7% recorded in 2018Q4. The overall economic performance in 2019Q1 fell short of the CBN’s 3% growth projection, and reflects decelerated economic activities likely occasioned by the uncertainties and lackluster execution of policies during the election period in 2019Q1. Following projections from the IMF, growth is expected to stabilize at around 2% in 2019. To improve growth, we recommend that the government undertakes sweeping reforms that involves non-financial incentives capable of attracting large investments. These non-financial incentives, such as promoting a good investment climate and easing bureaucracy and the regulatory environment, will also improve the effectiveness of financial incentives.