Financing Basic Education in Nigeria What are the Feasible Options? 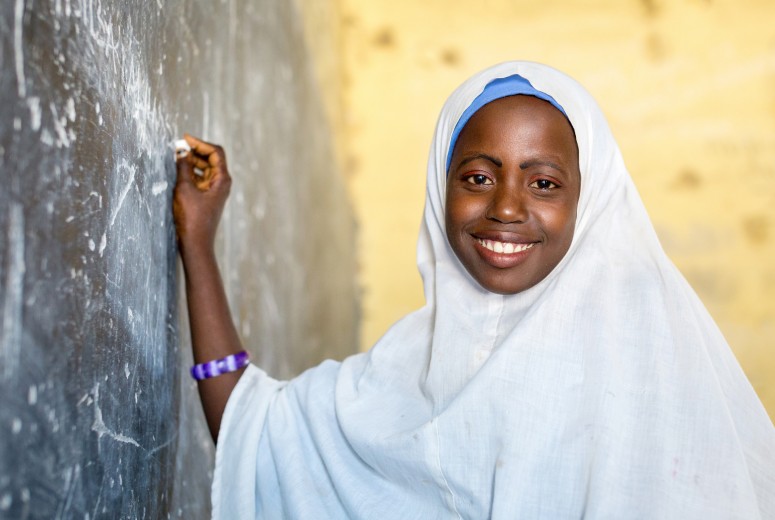 Over the past years, basic education in Nigeria has experienced mixed performance. On the positive side, school enrolment has increased and gender disparity in primary education has been reduced significantly in line with MDGs targets. However, educational outcomes remain weak on various indicators of quality and equity. For example, quality of education in Nigeria was ranked 124th out of 144 countries on the Global Competitiveness Index in 2015. Also, van Fleet et al. (2012) finds that 58.3 percent of primary school children in Nigeria are not meeting the expected levels of literacy and numeracy skills. Specifically, 65.7 percent of the students cannot read, while 51 percent lack basic arithmetic skill.

While several factors accounted for this dismal performance, inadequate finance is no doubt paramount. Between 2010 and 2014, the expenditure on education only accounted for 0.5 per cent of the national GDP and 8.8 percent of the federal government spending (Nwoko, 2015). This is grossly below both UNESCO’s recommendation of between 4 to 6 percent share of GDP and the Dakar Education for All EFA’s recommendation of 20 percent of national budget. Apparently, while all levels of education in Nigeria remain underfunded, basic education level remains more underfunded. While there is no specific estimate of the overall financing gap in Basic Education for Nigeria, the EFA Global Monitoring Report for 2014 shows that Nigeria needs to spend an additional US$1.6 billion annually on primary school teachers’ salaries alone to achieve Universal Primary Education by 20201. Data from Central Bank of Nigeria (CBN, 2015) shows that while general government expenditure (federal, state and local) on non-basic education increased by NGN194.7 billion between 2008 and 2012, universal basic education (UBE) funding increased by a modest NGN19.1 billion.

The deficiencies in financing are reflected in the persistent supply-side constraints in Nigeria‘s Education sector. In basic education, inadequate funding is evident in the number of OOSC and shortages in school infrastructure. Nigeria presently has the highest levels of OOSC (8.7 million) in the World (See Nwoko, 2015). Similarly, estimates on classroom/facilities at the primary and junior secondary level points to a shortfall of around 60 percent and 67 percent respectively (Digest of Education Statistics, Nigeria, 2010). Given these and other apparent challenges that constrain outcomes at the school level, it becomes imperative for policymakers to design strategies towards mobilizing more resources.