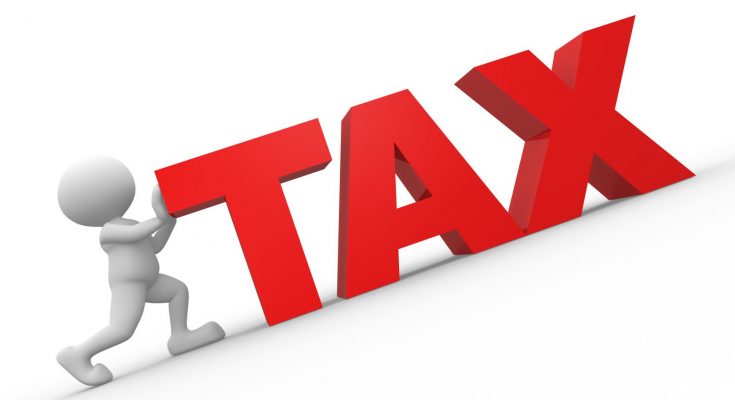 Rising tobacco consumption in Nigeria is expected to increase fiscal and health burdens on the general public and government. A bold and innovative policy response is required and tobacco taxation has the potential to deliver in this regard.

Tobacco as an emerging epidemic

According to data from the World Bank, the number of adults (ages 15+) that smoke increased by over 10.5% from 2000 to 2015. The effect of rising tobacco consumption on public health and expenditure is already hitting hard on the populace. In 2015, tobacco related diseases were responsible for about 16,000 deaths (about 246 men and 64 women per week) and about 250,000 cancer diagnoses in Nigeria. A study led by Goodchild in 2016 reported that economic losses to Nigeria in the form of medical treatments and loss of productivity from tobacco-related diseases are estimated at US$ 591 million as of year 2015, twice the amount spent on all malaria treatment interventions in the period. These costs are also borne by non-smokers that are exposed to second-hand smokes.

Reducing tobacco consumption can come through a variety of policies such as a ban on advertisement of tobacco products, education, and providing remedies for cessations, among other measures. However, on the top of all this is the need for significant tobacco taxation, which has been hailed as the single most effective tobacco control measure. The consensus in empirical literature is quite overwhelming on this stand that tobacco taxation always reduce tobacco consumption. Let’s face it, cigarette is like every economic goods and obeys the basic laws of demand. Taxation at appropriate levels will increase cigarette prices and reduce intensity of consumption, especially by the poor who bear a disproportionate burden of tobacco costs. High cigarette prices also act as barriers for adolescents that are on the verge of taking to smoking. But there are three caveats that could limit effectiveness of taxation. First, huge price difference among cigarette brands can allow smokers substitute expensive brands for cheaper brands easily, effectively dampening the effect of tobacco taxation. Second, cigarette affordability – the proportion of smoker’s income spent on cigarette– is another concern. If this is low, then the effect of taxation might be suboptimal. Third, tobacco taxation needs to be sizeable for it to have any desirable effect, giving the potential dampening effects of price variability and cigarette affordability. For this reason, the WHO recommends 75% tax on retail price of cigarettes under a specific excise tax system for the tobacco industry.

A recent research by CSEA found price variation to be high, especially for popular tobacco cigarette brands. Similarly, cigarette affordability was estimated to be high. This means that the potential to considerably reduce tobacco consumption via substantial tobacco taxation is high. However, it is on the third point that Nigeria is performing poorly. Particularly, before the June-2018 excise tax regime, the tax burden on the retail price of cigarette was only 12% charged mostly as ad-valorem duty, which is prone to tobacco industry tax manipulations.

On the recent tobacco taxation

The government’s attempt at a tobacco tax reform, although inadequate, is a step in the right direction. In addition to the present 20 percent ad-valorem excise duty charged on locally produced goods, tobacco products now attract a specific duty of ₦20 per pack, which will rise to ₦40 and ₦58 in 2019 and 2020 respectively. The same study by CSEA estimates that the new excise tax regime is expected to increase the tax burden by only 5 percentage points, to 17%. In addition, despite being a signatory to the WHO Framework Convention on Tobacco Control (FCTC), many of the elements of the treaty are still not operational. For example, tobacco industry maintains influence in decision-making by being involved in the process of policylegislation and regulation through the Manufacturers Association of Nigeria.

A key challenge here is the huge cost of funding these various measures. Again, this is where the tobacco taxation represents a win-win measure. By a conservative estimate, government stands to raise about NGN67 billion through the modest tobacco tax implemented in 2018 and even much more with higher taxes. This will in part constitute the funding for tobacco control measures, while other national priorities are also addressed. 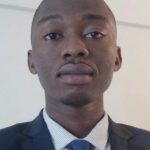