The Economics of Tobacco Control in Nigeria: Modelling the Fiscal and Health Effects of a Tobacco Excise Tax Change 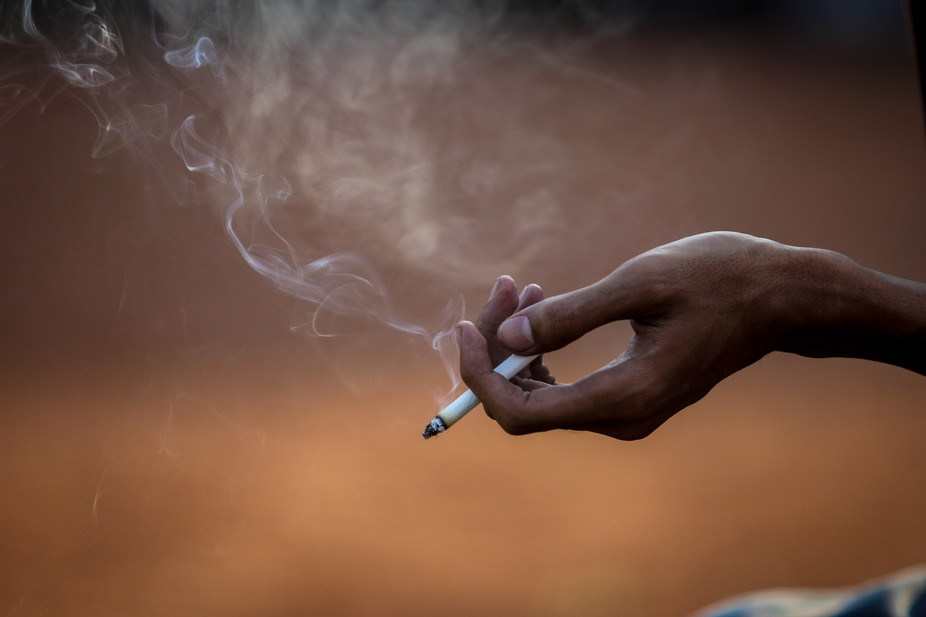 The World Health Organization (WHO) emphasises that tobacco use is a significant hurdle to public health and development gains worldwide, as it imposes significant economic costs on countries both in terms of direct medical care for adults and lost productivity. Cigarette smoking and other forms of tobacco use impose a large and growing public health burden globally and in Nigeria. Globally, tobacco use is the most preventable cause of death. Statistics show that tobacco use caused 100 million deaths in the twentieth century, and if current trends continue unchecked, one billion people (about 10 million, one in six adults, per year) will die from tobacco-related causes in the twenty-first century (Blecher and Ross 2013). Nearly 80 per cent of these deaths occur in low- and middle-income countries, especially in Asia (ibid.). Presently in Nigeria, more than 17,500 deaths are recorded each year on account of tobacco-related diseases; that is about 207 men and 130 women per week (Tobacco Atlas 2015).
In the past, tobacco use and tobacco control in Africa received little attention relative to other regions and health issues. This was due to the perceived low smoking prevalence in Africa in addition to the more immediate need for interventions against infectious diseases. However, the trends are quickly changing. With improving economic growth and health in Africa, the number of smokers and cigarettes smoked in the region is rising. In Nigeria, smoking prevalence is growing at an average of 4 per cent each year; from 11.3 per cent in 2000 to 17.4 per cent in 2015 (World Bank 2017). According to data from Nigeria Customs Service (NCS) and the GlobalData Plc, a total of 920 million cigarette packs were sold in Nigeria in 2015, of which 74 per cent were produced domestically.