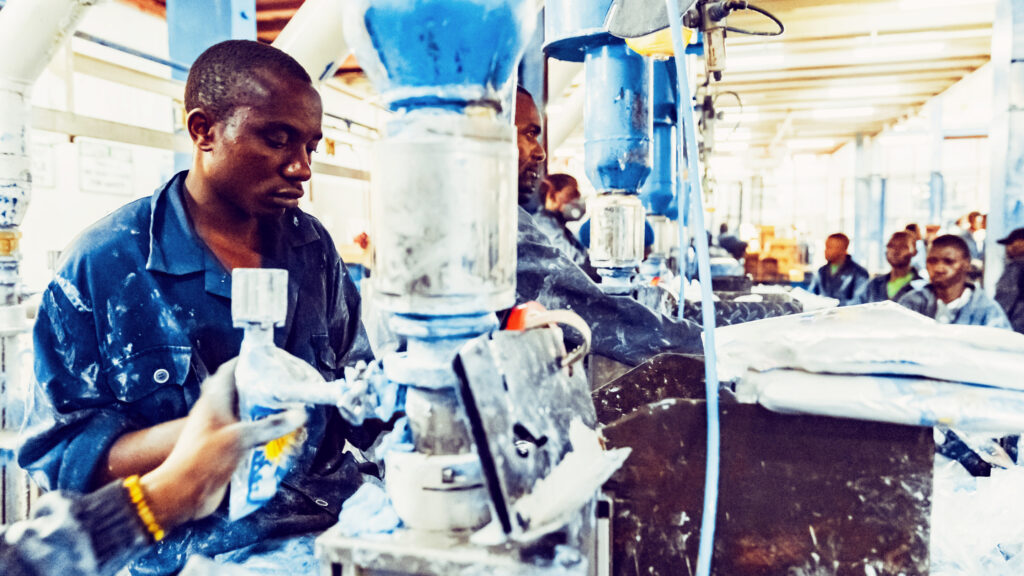 This policy insight synthesises the findings of six sub-Saharan African country case studies, analysing their government policy responses to the trade and employment shocks prompted by the COVID-19 pandemic. Vulnerability to the shock was most pronounced in the wealthier, more open, diversified and formalised economies (South Africa and Senegal); in Nigeria, where trade and government balances are very sensitive to oil price fluctuations; and in Uganda, which reacted with a strict domestic lockdown.

By contrast, growth decelerated only marginally in Benin and Tanzania, where government reactions were minimal or delayed. The capacity to offer a counter fiscal stimulus, liquidity support through loan guarantees and concessional debt, and an accommodative monetary policy depends on the income status of the economy, depth of financial markets, size of the government sector, and access to global development finance channels.

South Africa and Senegal were able to put into effect the most substantive stimulus packages, while Nigeria was constrained by having the smallest and most volatile tax base and a high bank liquidity profile. Save for Benin and Uganda, which devoted half their stimulus package to health spending, most countries concentrated on industry support and tax relief. Here South Africa was an outlier, instead using 60% of its package for unemployment and social security benefits owing to a sharp rise in unemployment and food stress.