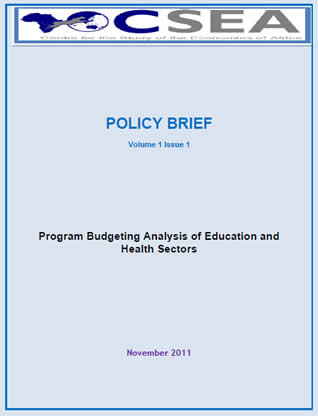 The Naira/Dollar exchange rate remained unchanged at ?199/$ in the official market but depreciated from ?263/$ to $267 at the Bureau De Change (BDC) market segment this week. As the naira depreciates, the CBN forex restriction measures continue to widen the gap between the official rate and BDC, which has led to increased calls for naira devaluation. The International Monetary Fund (IMF) and Business owners are among the major advocates for a relaxation of the forex restrictions set by the CBN, in order to enhance the level of economic activities.