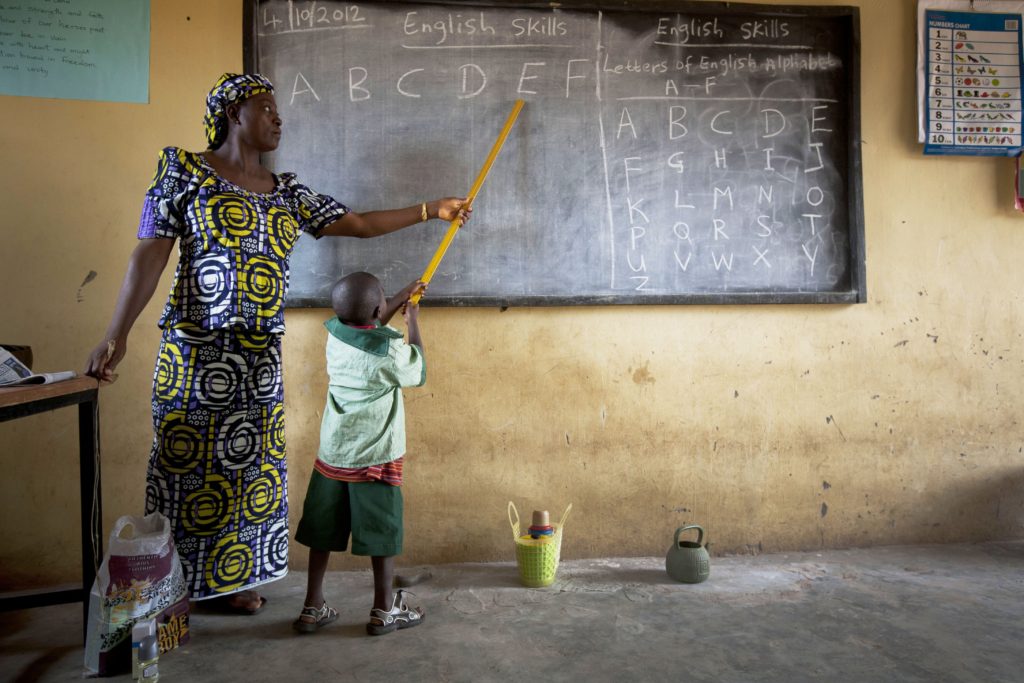 Education is acknowledged largely as a significant tool because it equips students with the functional skills for decent living and generates human capital that can spur economic development. Education has many levels, each of which is essential in its distinctiveness and therefore requires adequate public investment.In Nigeria, government’s policy design and investment focuses mainly on three levels: primary, secondary and tertiary education. In fact, it is not far-fetched to assume that most Nigerians think these are the only levels of education. Government policy, in part, feeds into this narrative with the division of the education system into structures like 6-5-2-3 or more recently 6-3-3-4, in which only primary, secondary and tertiary education are emphasized.

However, there is a fourth level of education—the Early Childhood Education (ECE) which starts from birth through the pre-school, until the child enters the primary level of education. ECE was officially recognized in Nigeria in the 2013 National Policy on Education, with the introduction of 1-6-3-3-4 system. The additional one year covers ECE and was designed to be free and compulsory, thereby extending basic education from 9 to 10 years. According to National Policy of Education (2013), the goal of the ECE is to facilitate transition from home to school and prepare children for primary level of education. This belated recognition of ECE has not raised its status in any significant way. As shown in Figure 1a, among the pupils enrolled in Primary 1 to Junior Secondary School in 2015, only 45% have attended pre-school. It is also telling that the pattern of pre-school attendance reflects the typical dimension of exclusion in education in Nigeria. Specifically, about 75% of those that have not attended pre-school are from rural areas, while non-attendance is highest among children from the poorest households (Figure 1b). Overall, this data suggests that the majority of children transit directly from home into primary school. While home and family education is an important component of ECE, attending pre-school could ensure seamless transition to primary education.