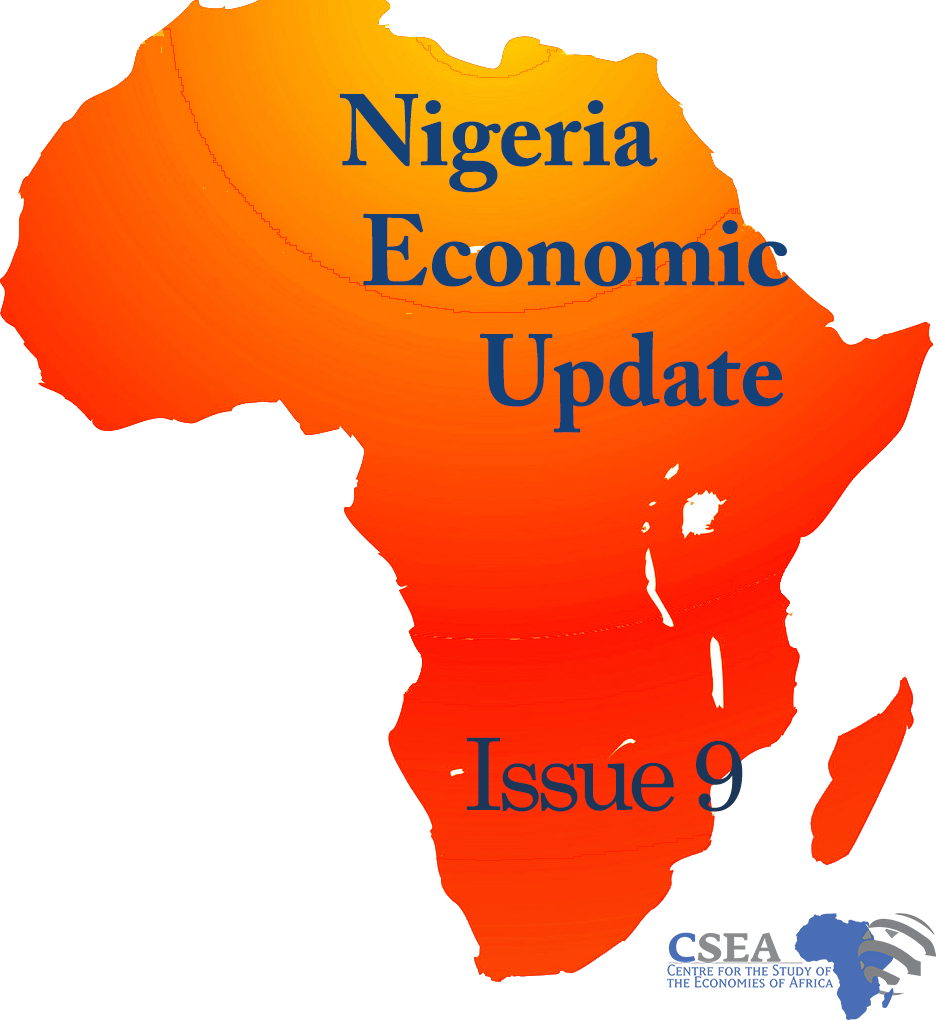 The National Bureau of Statistics (NBS) Power Sector Data report shows that Nigeria generated 36,397.92 Gwh of electricity in 2021, a 2 percent increase of over 35,720.27 Gwh generated in 20201. Despite the increase, the data suggests that about 4200MW of power was generated in 2021, which is grossly inadequate for a population above 200 million people. For instance, developing economies require about 1000MW per million people to meet their electricity demand, which translates to over 200,000MW for Nigeria. The situation is further worsened by the losses encountered during the transmission and distribution stages. Power generation has been a significant impediment to economic prosperity in Nigeria, as demand exceeds supply, which negatively affects both businesses (by increasing the cost of production through alternative sources of electricity) and general living conditions. Since electricity is crucial for activities in any economy, improving power generation in Nigeria remains an urgent imperative. The Power Purchase Agreement (PPA) is an important strategy to consider. It is expedient to aggressively explore renewable energy sources to boost generation and eventually increase power supply across the country.