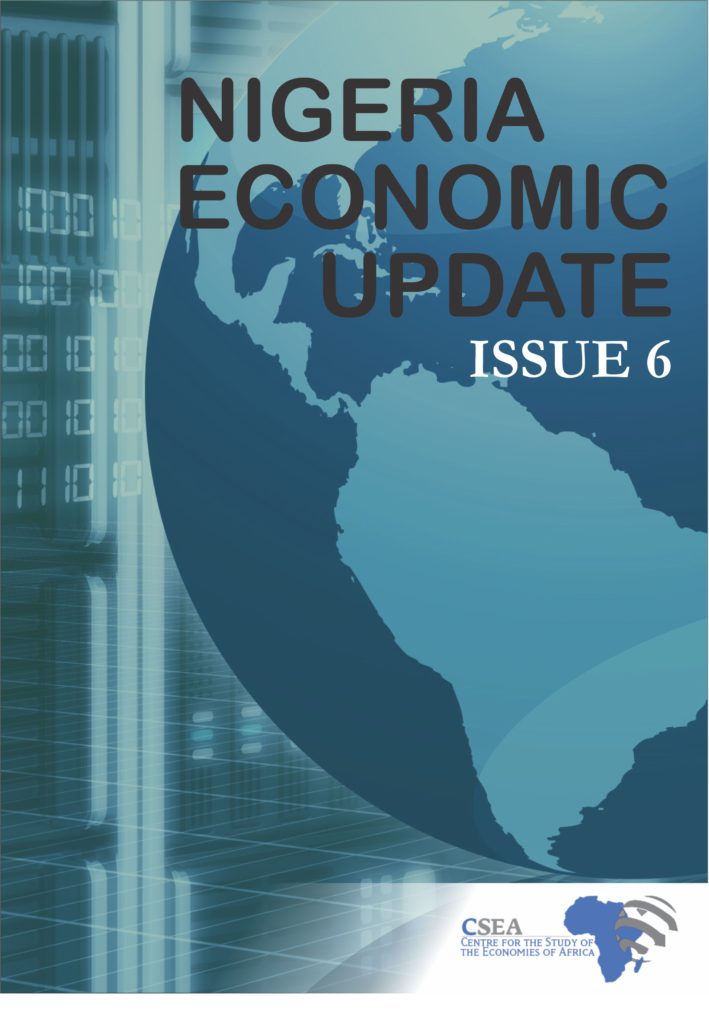 The federal government fiscal operations in 2017 shows that there were deficits for the four quarters recorded. The CBN report reveals that the federal government spent a total of N147.11 billion on capital expenditure in the four quarters (including a 2016 fiscal year roll-over due todelay in approving the 2017 budget), and N3.64 trillion as recurrent expenditure in 2017. Capital releases suggest that only about 6.6 percent of budgetary amount of N2.24 trillion was spent in the fiscal year, while recurrent expenditure represented 72 percent of N5.06 trillion budgeted
for the year. Nigeria’s recurrent expenditure has always exceeded capital expenditure for infrastructure, however, the delay in the passage of the 2017 budget (in June 2017) may have triggered the slow-down in capital releases. Nonetheless, the 2017 budget is still being followed, given that the 2018 budget has not been passed. Going forward, the process of the 2018 budget release should be expedited, as delay in budget sends negative signals to foreign investors which could make them divert capital investment to other countries.

Business activities in Africa slightly improved in February 2017 albeit at a slow rate. Sales Managers Index (SMI) for Africa an assessment of business condition in Pan-African Economy increased by 0.4 index points from 52.2 points in January 2017 to 52.6 points in February 2017. Sub-Saharan African countries experienced better business activities than North Africa in the review period. The two largest economies in the region, Nigeria (48.5 index points) and South Africa (49.2 Index points) registered contraction in the review period as Nigeria remained in recession while high unemployment remained a problem in South Africa. The growth in SMI recorded in the review period is driven by improvement in business confidence and sales price which outweighed the fall in other components market growth, sales output and staffing level.