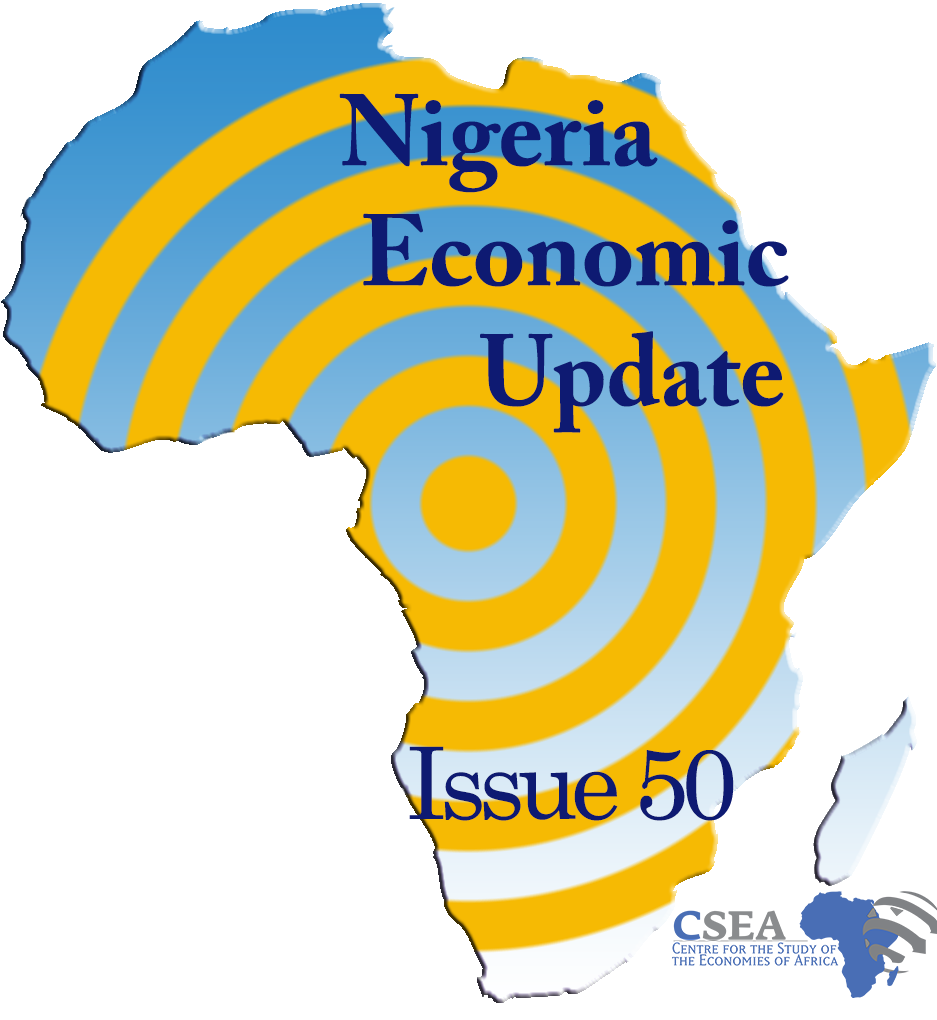 The Nigerian National Petroleum Company (NNPC) Limited remitted N511.7 billion to the federation account between January and October 2021, against the projected sum of N2.09 trillion, resulting in a shortfall of N1.58 trillion.3 This is according to data obtained from the NNPC. The shortfall can be attributed to two main factors: low revenue generation by NNPC limited and huge deductions. From the data, the projected revenue from January to October was N4.15 trillion whereas revenue generated was N2.77 trillion, indicating revenue shortfall of about 33.3 percent. Remittance to the federation account was plunged by deductions, which was N2.26 trillion, and represented 81.6 percent of gross revenue. The highest deduction was under-recovery of PMS/Value shortfall (subsidy), which was N1.03 trillion, and contributed about 37.2 percent of total deductions. Given the importance of NNPC limited remittance to federal account, the shortfall signals a potential crisis as most states are highly dependent on the monthly allocation from the FAAC. The situation suggests that states need to implement strategies that would boost their internally generated revenue to cover growing fiscal obligations. At the federal government level, the government should leverage on the petroleum industry act, which stipulate that petroleum subsidy ends by February 2022. With less than three months to go, the government is expected to intensify engagements with relevant stakeholders on the economic impact of petroleum subsidies and to specify how the saved funds will be used. Also, given that the subsidy removal would hurt the poor through increased transportation cost, the government is expected to design framework on how the proposed social interventions would mitigate potential welfare losses associated with subsidy removal. These interventions are expected to improve revenue available to the government for productive investments, which in turn, would bolster the rate of economy recovery from the pandemic.