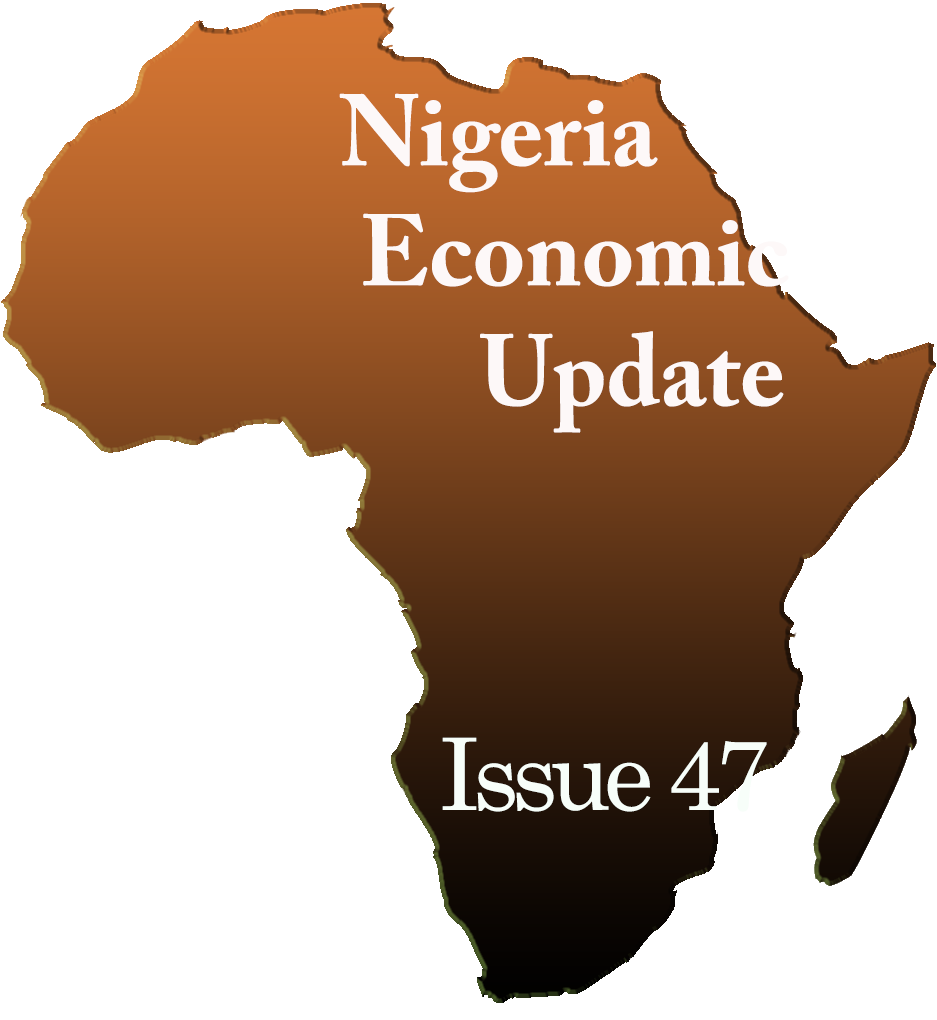 The Debt Management Office (DMO) is set to issue Sovereign Sukuk bond valued between N200 – N250 billion before the end of the year. The government stated that the fund would be used to finance critical road projects across the country.2 The Sukuk is a strategic initiative designed to support the development of infrastructure, promote financial inclusion and deepen the domestic securities market. Subsequent to the debut Sovereign Sukuk in 2017, in which N100 billion was raised, two additional Sukuk bond had been raised, N100 billion in 2018 and N162.557 billion in 2020. Thus, a total of N362.577 billion has been issued between 2017 and 2020. The proposed new commitment would be devoted to road infrastructure, which is expected to improve road connectivity and reduce transport costs within and outside cities in Nigeria. While the use of Sukuk would expedite the completion of the designated projects, emphasis should be placed on effective evaluation and monitoring processes to ensure that the projects are not only completed, but also match sustainable standards, especially in terms of scope and durability. Furthermore, there is a need for the government to maintain the culture of transparency in the utilisation of the funds.