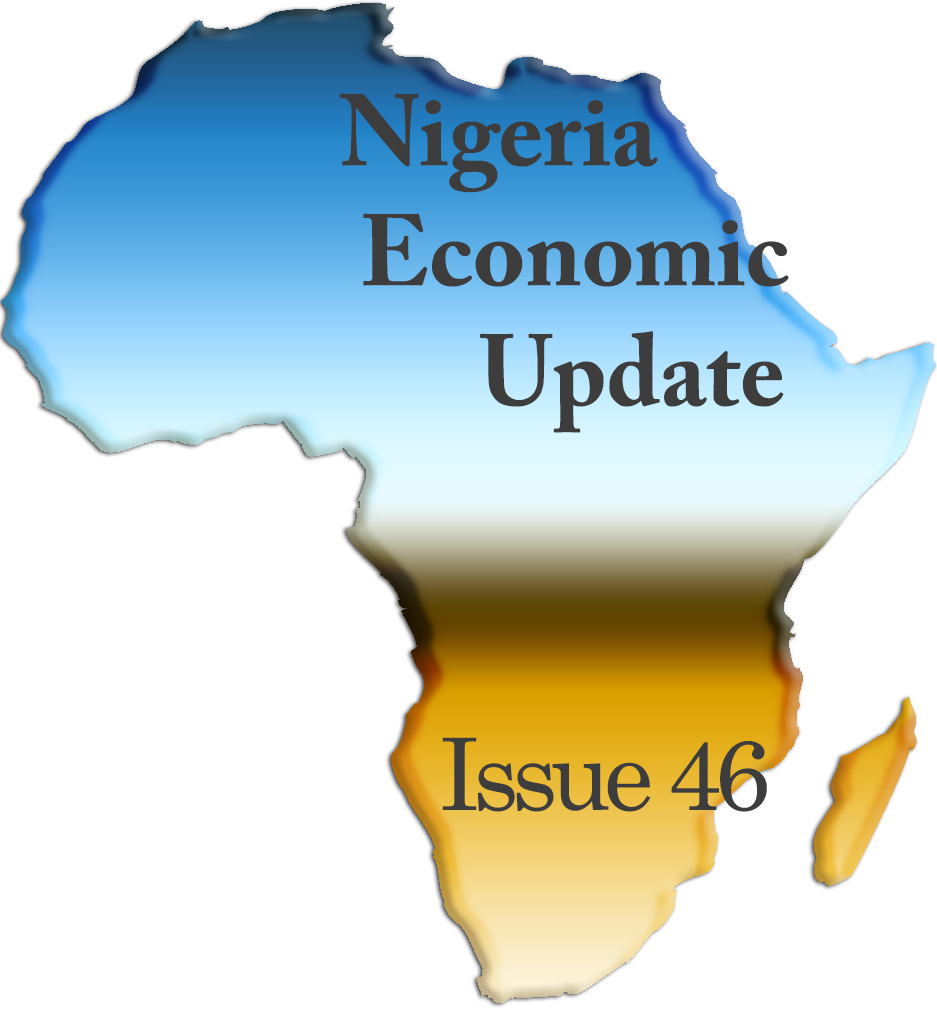 The National Bureau of Statistics, in its latest National Multidimensional Poverty Index Report, shows that 62.9 percent of Nigerians are multi-dimensionally poor, which translates to 132.93 million Nigerians.3 The Multidimensional Poverty Index provides a multivariate form of poverty assessment based on fifteen indicators that describe deprivations across health, education, living standards, work, nutrition, and shocks. The statistics suggest that about two-thirds of Nigerians are deprived of health care, education, food security, and decent employment. The MPI is higher in rural areas than in urban areas. The MPI in rural areas is 72 percent, and 42 percent in urban areas. At the geopolitical zone level, North East has the highest MPI with 76.5 percent, followed by North West with 75.8 percent. South West has the lowest MPI, which stood at 40 percent. The MPI in South-South is 62.6 percent, 49 percent in South East, and 66.3 percent in North Central. At the state level, Ondo state has the lowest MPI, 27.2 percent, followed by Lagos state with 29.4 percent and Abia state with 29.8 percent. Sokoto has the highest MPI, with 90.5 percent. The geographical disparity in the MPI poverty level indicates that targeted developmental interventions are required to uplift millions of Nigerians out of multidimensional poverty.