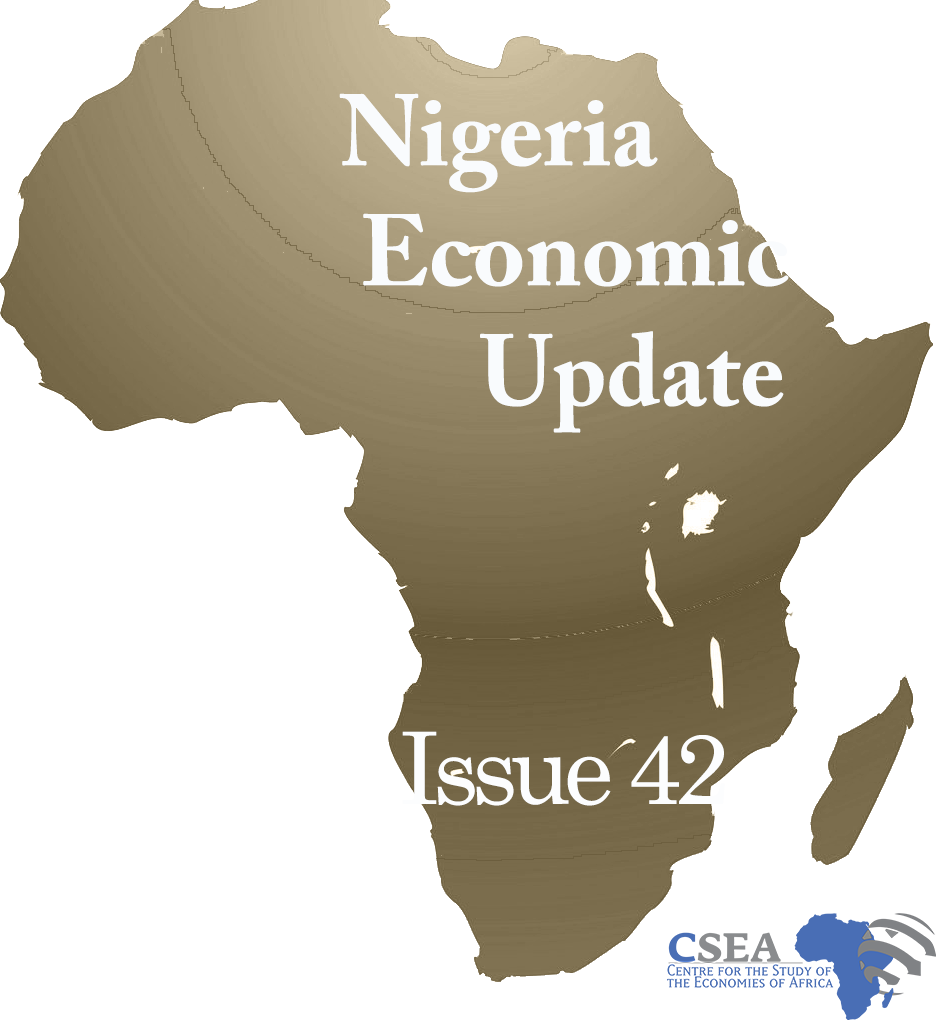 Consumer prices for the month of September 2019 increased by 0.22 percentage points. Specifically, inflation rate increased from 11.02 percent in August to 11.24 percent in September 2019.1 The rise in inflation rate is attributed to an increase in both core and food components which rose by 0.34 percent and 0.26 percent respectively. The Inflation Attitudes Survey conducted by the Central Bank of Nigeria in 2019 Q3 suggests that 52.9 percent of respondents believe that the economy would end up weaker if prices rise faster than they do now.2 Respondents also indicated that they will prefer higher interest rates to higher consumer prices. This continuous rise in the prices of goods and services leaves households and firms with less disposable income and profit respectively. Going forward, we expect demand-pull inflation to rise stemming from the soon-to-be implemented minimum wage, and cost-push inflation emanating from increase in energy and food prices as we approach the festive season.