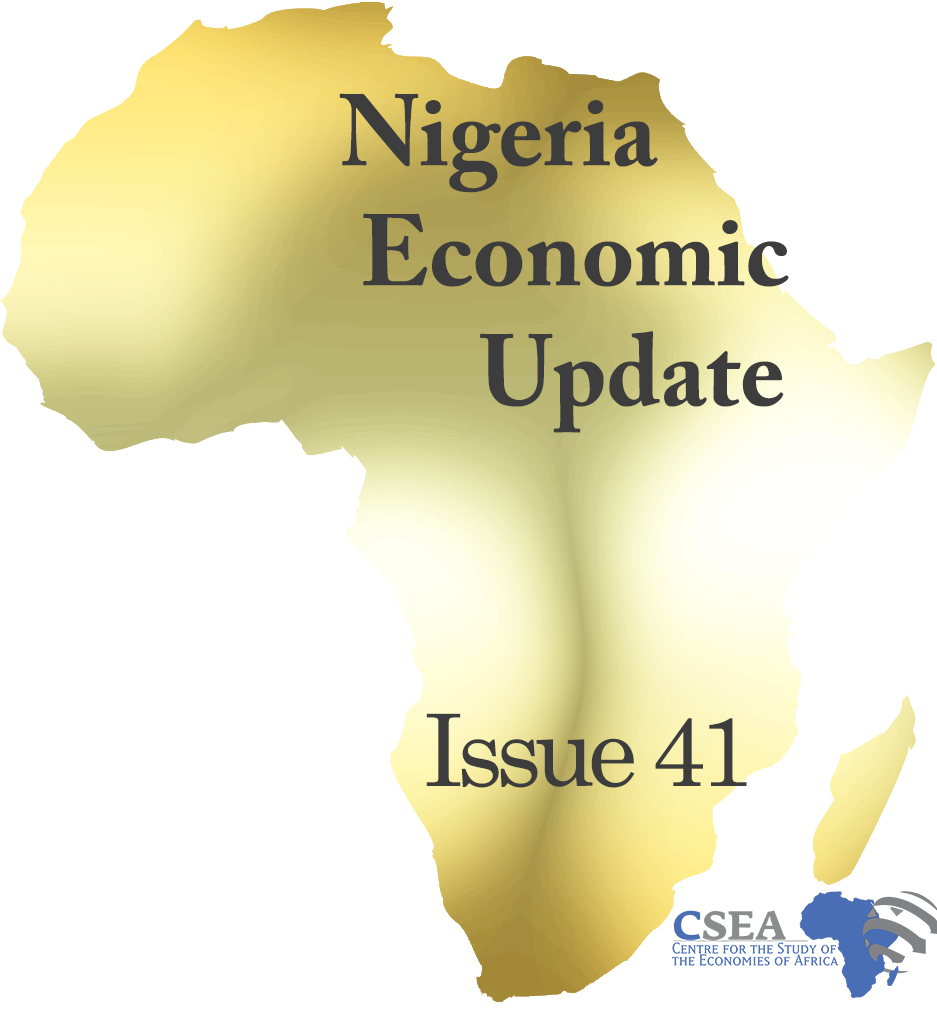 Internally Generated Revenue (IGR) for the 36 states and the Federal Capital Territory (FCT) increased by 15.78 percent in the first half of 2019 relative to the second half of 2018. IGR increased from ₦596.91 to ₦691.11 billion in the review period.1 Income tax (62.45 percent) was the major source of revenue for the states. Other sources of internal revenue for the states include road tax, revenue from MDAs, direct assessment, and other forms of taxes. Further disaggregated data shows Lagos state generated the most revenue, accounting for 29.6 percent of the total internal revenue generated. Rivers, FCT, Delta, Ogun, Kaduna and Akwa Ibom generated over ₦20 billion each in the first six months of 2019. Gombe, Yobe, Taraba and Borno – all north eastern states – generated the least (less than ₦4 billion each) in the review period. In as much as states intend to increase the level of IGR generated, careful consideration should be made with regards to taxing households and firms in order not to undermine productivity and in turn, economic growth. Other sources of revenues from ‘state-owned’ enterprises such as recreational centres and real estates can be explored. Particularly, revenues from tourism can be strengthened.