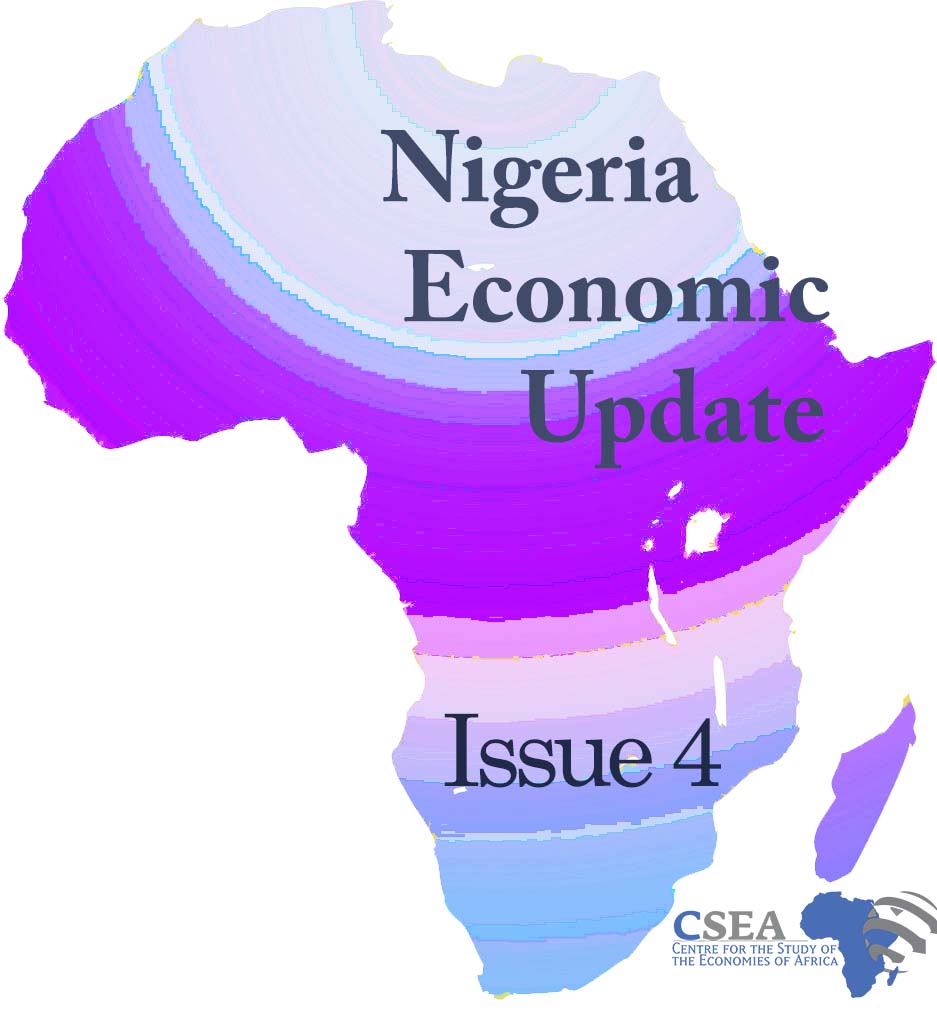 The monetary policy committee provided policy parameters at the first meeting for the 2019 fiscal year, held on 21st and 22nd January, 20191. As presumed, all parameters were left unchanged at their current levels: MPR at 14 percent, CRR at 22.5 percent, liquidity ratio at 30 percent, and asymmetric corridor of +200/-500 basis points around […]

The monetary policy committee provided policy parameters at the first meeting for the 2019 fiscal year, held on 21st and 22nd January, 20191. As presumed, all parameters were left unchanged at their current levels: MPR at 14 percent, CRR at 22.5 percent, liquidity ratio at 30 percent, and asymmetric corridor of +200/-500 basis points around the MPR. This is the 14th consecutive time the MPC will retain all parameters, and the apex bank is justifying its stance by insisting that the economy has remained on a noteworthy track based on prevailing positive macroeconomic performances2. The committee’s optimistic outlook is likely hinged on, among other laudable achievements, the acclaimed return of foreign investors’ confidence and convergence of the foreign exchange market – the CBN has relentlessly upheld the value of the Naira despite perceptions of election risks on exchange rates. In the coming months, changes in monetary policy parameters will, however, depend on the macroeconomic performance after the elections as well as the objective to hit the CBN’s inflation target of 6 to 9 percent.

Power sector analysis shows a decline in power generated by 8.5 percent from a peak of 3,675 mw to 3,362 mw between April 3, 2016 and April 10, 20169. This record is however still below 5,074.7 mw- the highest peak ever attained in the country. The declining power supply which has been attributed to vandalism of pipelines and gas shortages, has continued to distort economic activities in the country. With the persistent fall in electricity generation, the possibility of attaining the targeted 10,000 mw by 201910 seems unattainable. A clear strategy towards increasing power generation and curbing vandalism is urgently needed.

The Naira sustained its appreciation trajectory at the parallel market in the review week. Precisely, naira gained 13.3 percent (Week-on-Week) to exchange at N390/$ on March 24, 2017. Reduced pressure on the naira followed moderation in speculative activities as a result of increased forex sales and intervention by the CBN (daily intervention of $1.5 million at the interbank market.) The aim of CBN interventions (narrowing the gap between interbank and parallel market rates) seems to be on course with the continued appreciation of the naira at alternative markets. While current approach of the apex bank proves effective in improving international value of naira in the short term, however, it is expedient that the bank articulates clear and credible flexible exchange rate policy to sustain the momentum and enhance confidence in the forex market in the medium term. Nonetheless, the sustainability of the exchange rate gains is partly dependent on the prospect of crude oil price and production which is outside the purview of the monetary authorities.

Agricultural Development Financing and Food Inflation in Nigeria: What the Government may need to do differently