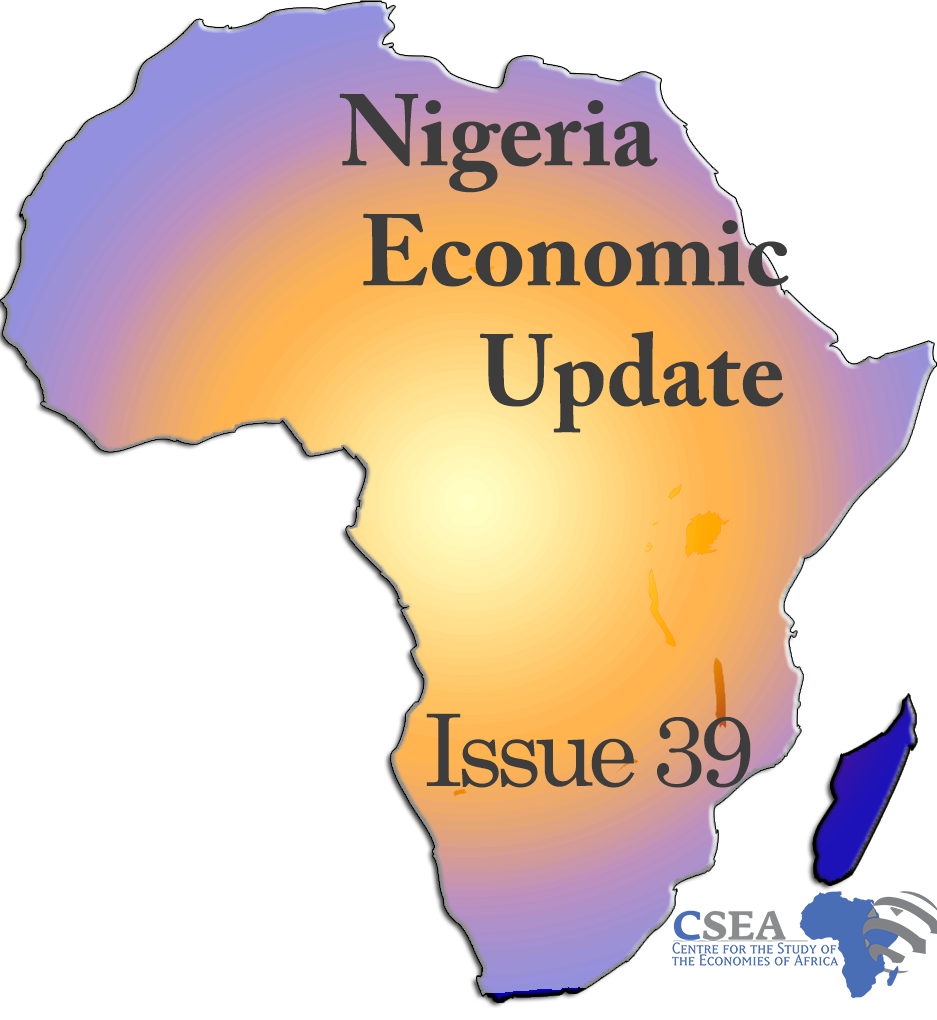 Following its 287th meeting on the 26th and 27th of September 2022, the Monetary Policy Committee (MPC) of the Central Bank of Nigeria (CBN) raised the monetary policy rate (MPR) by 150 basis points from 14 percent to 15.5 percent.1 Making it the third successive increase on the MPR in 2022 to rein in inflation. In addition, the Cash Reserve Requirement (CRR) was increased by 500 basis points from 27.5 percent to 32.5 percent. However, the Liquidity Ratio (LR) and the asymmetric corridor were retained at 30 percent and +100/-700, respectively. The increases in MPR and CRR will likely reduce the economy’s liquidity and volume of money. However, the last two increments in MPR had minimal effect on the money supply. The money supply reduced from N48.9 trillion in June to N48.3 trillion in July. However, the declining trend in money supply was not interrupted, as it rose to N49.3 trillion2 in August 2022, suggesting that the previous increment in MPR had weak effect on the money supply. The weak response of the money supply to changes in MPR indicates that taming the inflation rate through money supply might yield a limited impact. However, it is essential to note that excess liquidity might not be Nigeria’s sole driver of inflation. Rising energy and food prices contribute partly to the soaring headline inflation. There is a need for complementary fiscal policies that would reduce the cost of production and boost domestic production. And reduce the pace of price increases and tame inflation.