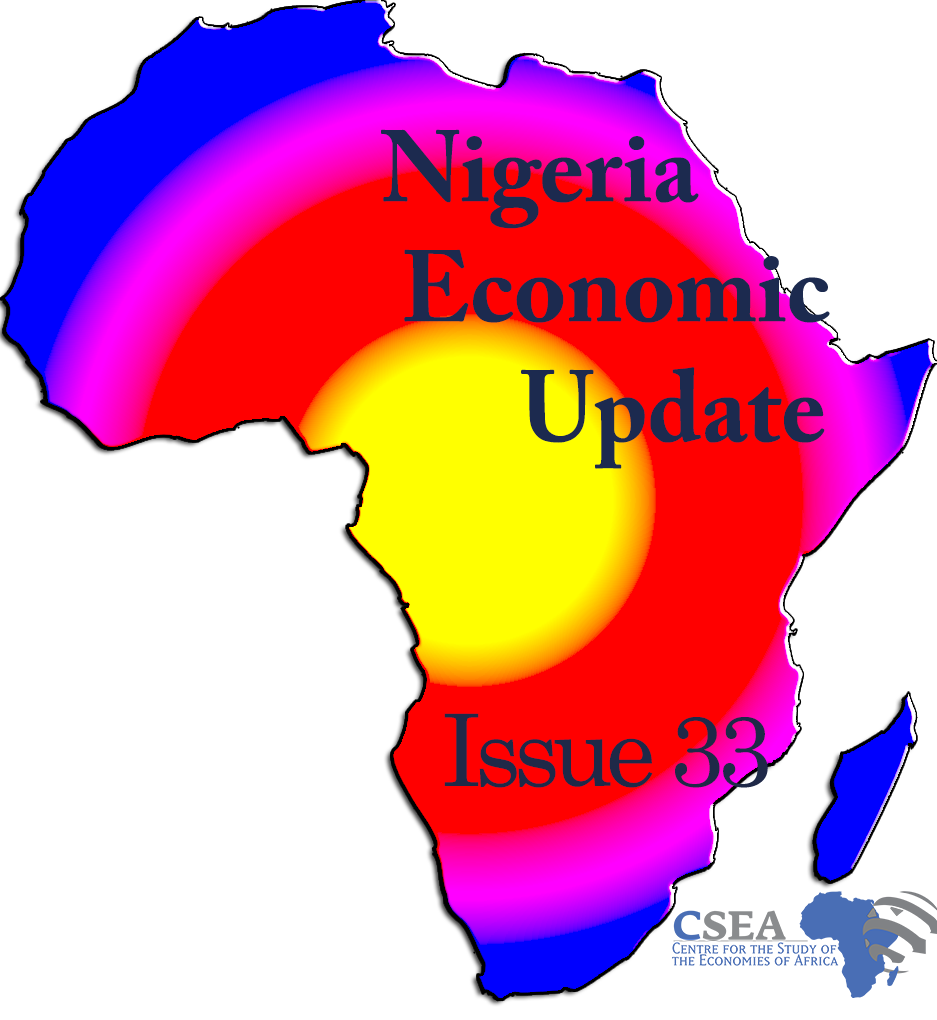 Nigeria’s unemployment rate increased from 23.1 percent in 2018Q3 to 27.1 percent in 2020Q21. Similarly, the underemployment rate increased from 20.1 percent to 28.6 percent in the same period. The rise in unemployment was driven by an increase in the labour force size alongside a poor performance in generating adequate jobs. Disparities exist among segments of the population as rural dwellers (28%) are more unemployed than those in urban areas (25.4%), young people (35%) compared to other age groups, and females (31.6%) more than males (22.9%). Even among the educated, those with a bachelor’s degree have the highest unemployment rate at 41% relative to those with a senior secondary school certificate (28.5%) or a post graduate degree (23%). Without adequate efforts to develop labour absorbing sectors, the unemployment rate is expected to continue to rise considering that Nigeria has a young population structure and as such, new entrants to the labour market are expected. Private and public investments in sectors capable of absorbing large numbers of people such as agro-processing (textiles, leather and leather products, and food processing) and horticulture should be accelerated.