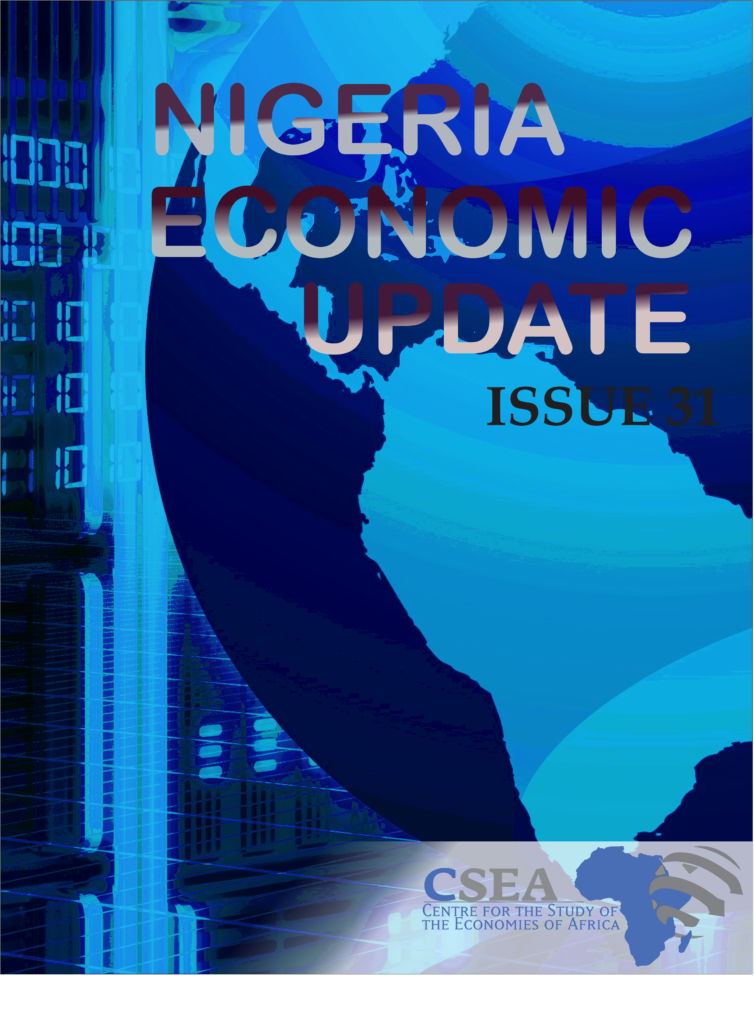 Data from the NBS on mining and quarrying in Nigeria show an increase in the quantity of solid minerals produced in 2017. Precisely, Nigeria produced 45.75 million tons of solid minerals in 20171 – up by 5.2 percent Year-on-Year. Disaggregated by states, Ogun state produced the largest tons of about 51 percent of total solid […]