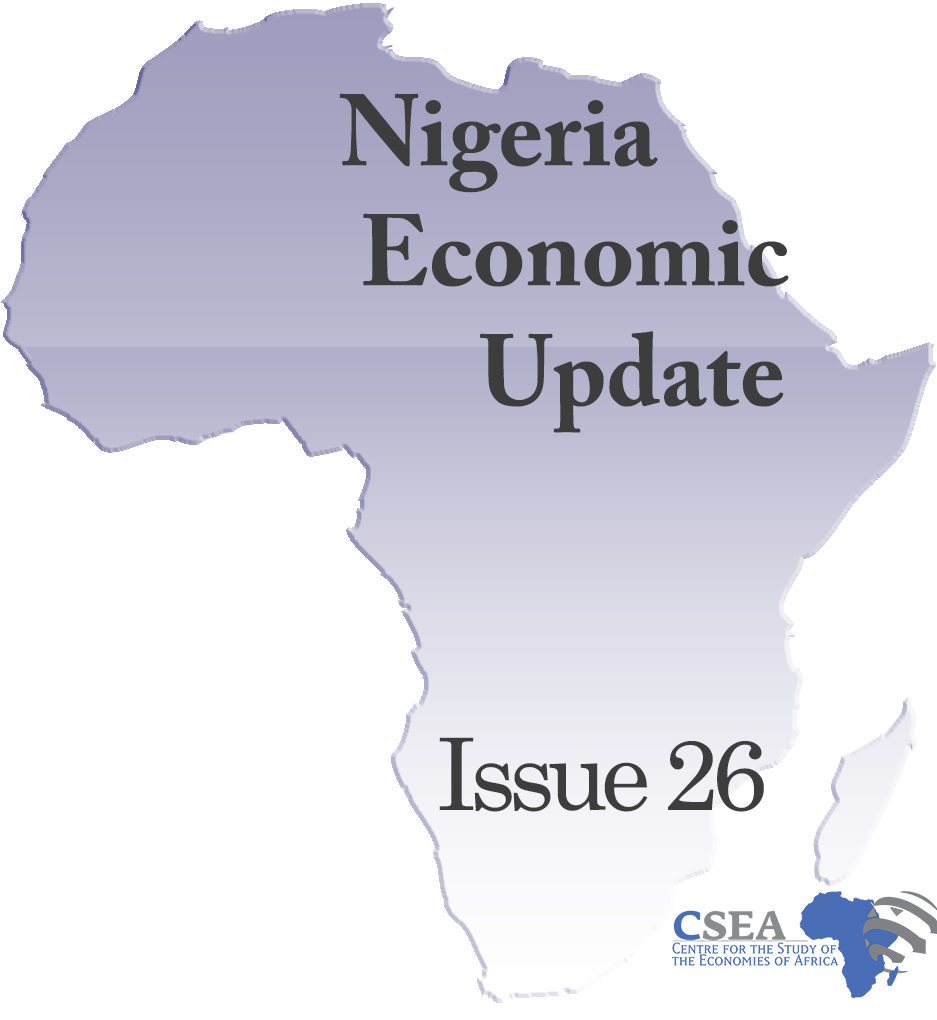 The total value of capital importation into Nigeria amounted to US$ 8.49 billion in the first quarter of 20191. This represents a significant increase of 216% relative to 2018Q4 and   about 35% growth when compared to the corresponding quarter in 2018. The largest amount of capital importation by type was received through portfolio investment, which accounted for 84% (US$ 7.15 billion) of total capital importation. Other investments and foreign direct investments also increased during the quarter and accounted for 13% (US$ 1.10 billion) and 2.86% (US$ 243.36 million) of total capital imported in 2019Q1. In the months following the end of election period, there seems to have been a build-up in investors’ confidence in the macro economy, as partly evidenced in portfolio investment QOQ increase of 306% – from US$ 1.4 billion to US$ 7.1 billion. However, the agriculture and manufacturing sectors, that are expected to deliver inclusive growth and sustainable development, have not attracted the majority of the investment. To attract capital into these sectors, the cost of local production will need to be lowered by building competitive infrastructure and reducing import protection such as the removal of the Import Prohibition List.