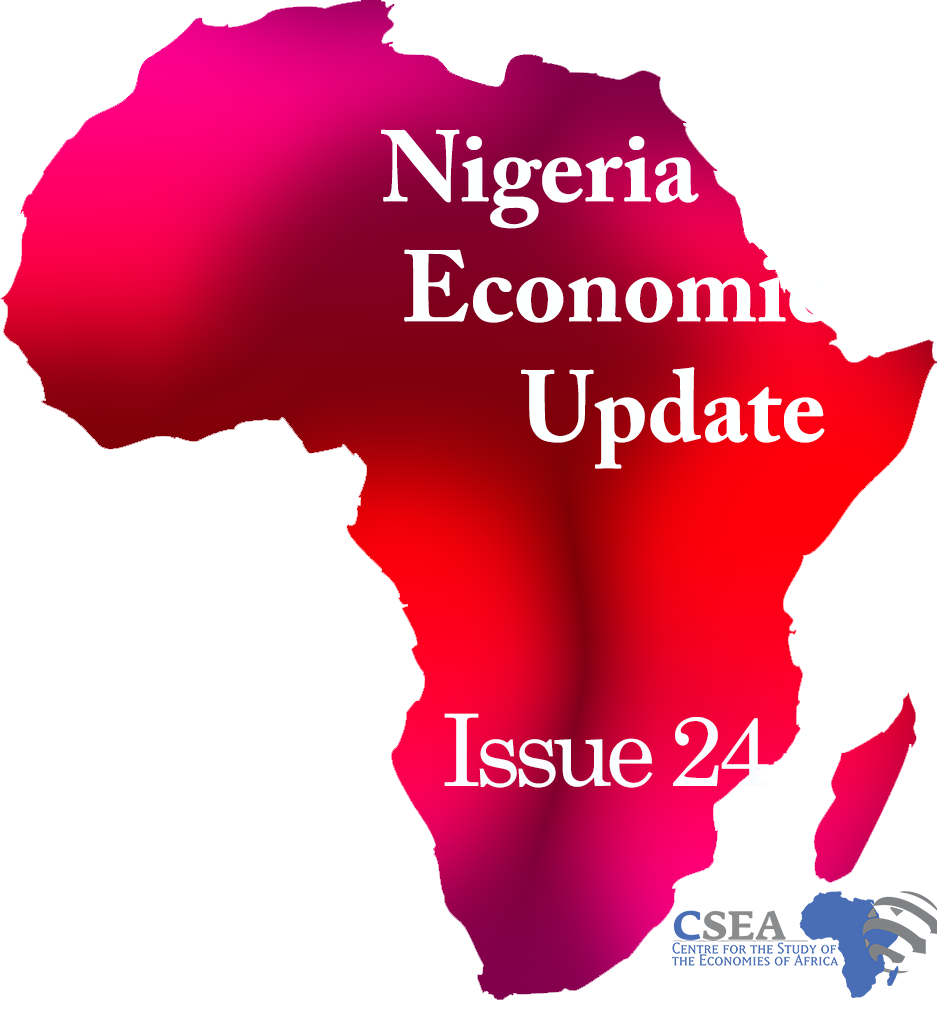 Foreign Direct Investment (FDI) flows into Nigeria contracted substantially in 2018. Figures from the United Nations Conference on Trade and Development (UNCTAD) show that FDI inflows dropped by a significant 43% to $2 billion in 20181, ripping Nigeria off the top position as the largest FDI recipient in West Africa, in favor of Ghana. Evidence shows that in 2018, foreign investors treaded cautiously, and may have withheld or withdrawn their scheduled investments in view of risks arising from government’s conflicts with multinationals and investment precariousness connected with Nigeria’s elections. For instance, the review year saw the giant telecoms company, MTN, remain entangled in legal disputes with the government over profit repatriations2. In addition to fold-up of companies, two of the largest global banking and financial services institutions, HSBC and UBS, closed their local representative offices in Nigeria in 20183. Despite these obvious capital flight during the year and contrary to UNCTAD’s stance, the Nigerian government through the CBN has refuted claims of FDI declines in 20184. FDI is expected to rebound in 2019 with the relatively peaceful conduct of the general elections dousing uncertainties. Going forward, the government needs to improve its policy coherence and avoid conflicting efforts that seek to promote FDI on one hand and curb business excesses via heavy-handed regulation on the other hand.