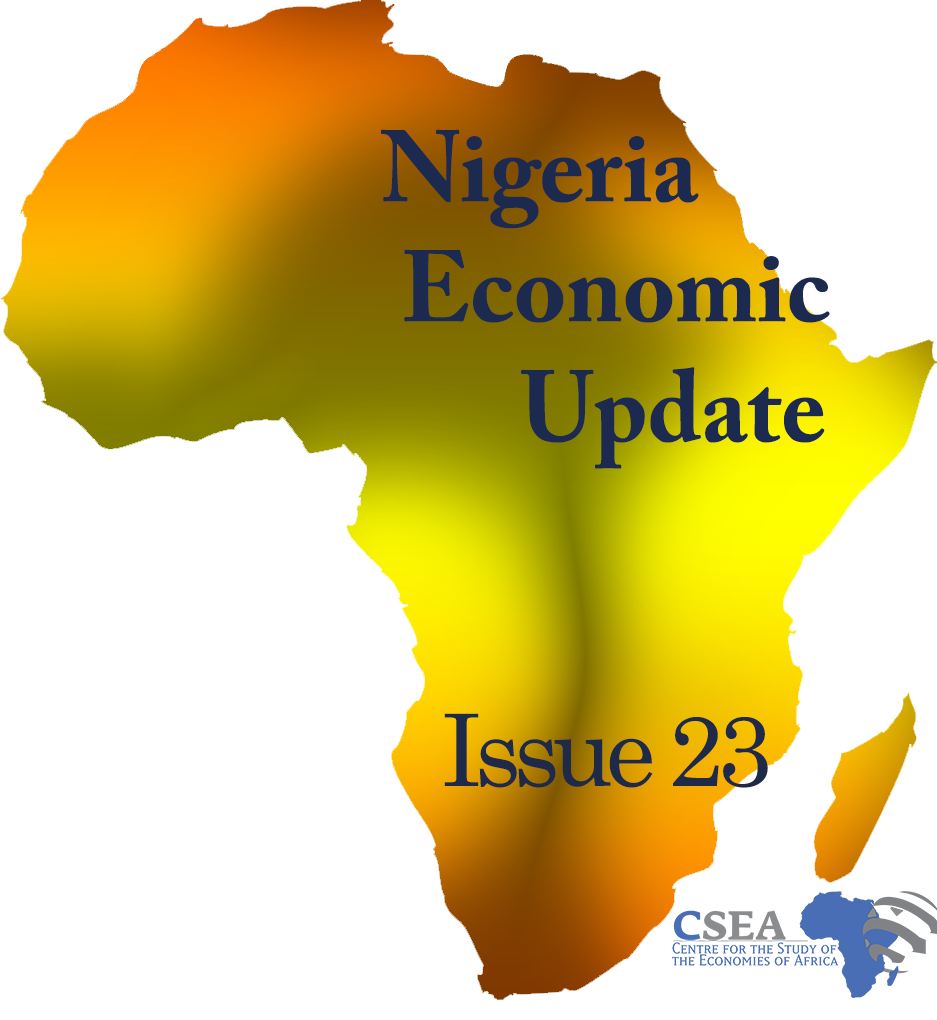 In the first quarter of 2019, total foreign trade increased to N8.24 trillion1. This figure is 2.5% higher compared to 2018Q4 and 7.5% higher relative to the corresponding quarter in 2018 (2018Q1). The boost in trade resulted from increased values of both imports and exports. The value of total imports increased to N3.70 trillion, representing a 3.39% rise relative to 2018Q4. Similarly, export value was recorded at N4.54 trillion, which signifies a 1.78% rise compared to the fourth quarter of 2018. Improvements in both imports and exports retained the balance of trade in the positive terrain: at N831.6 billion. The quarter’s trade advancements may be attributed to export promotion policy, and more imports of agricultural products compared to the previous quarter. With the US$30 billion export-financing deal signed by the Nigerian government in February 20192, setting up special economic zones in Abia, Katsina, and Lagos, external trade is expected to increase significantly in the coming years. An important step in improving international trade is addressing non-trade barriers that undermine the country’s ability to extensively participate in trade such as inadequate infrastructure and inefficient and opaque border administration procedures.