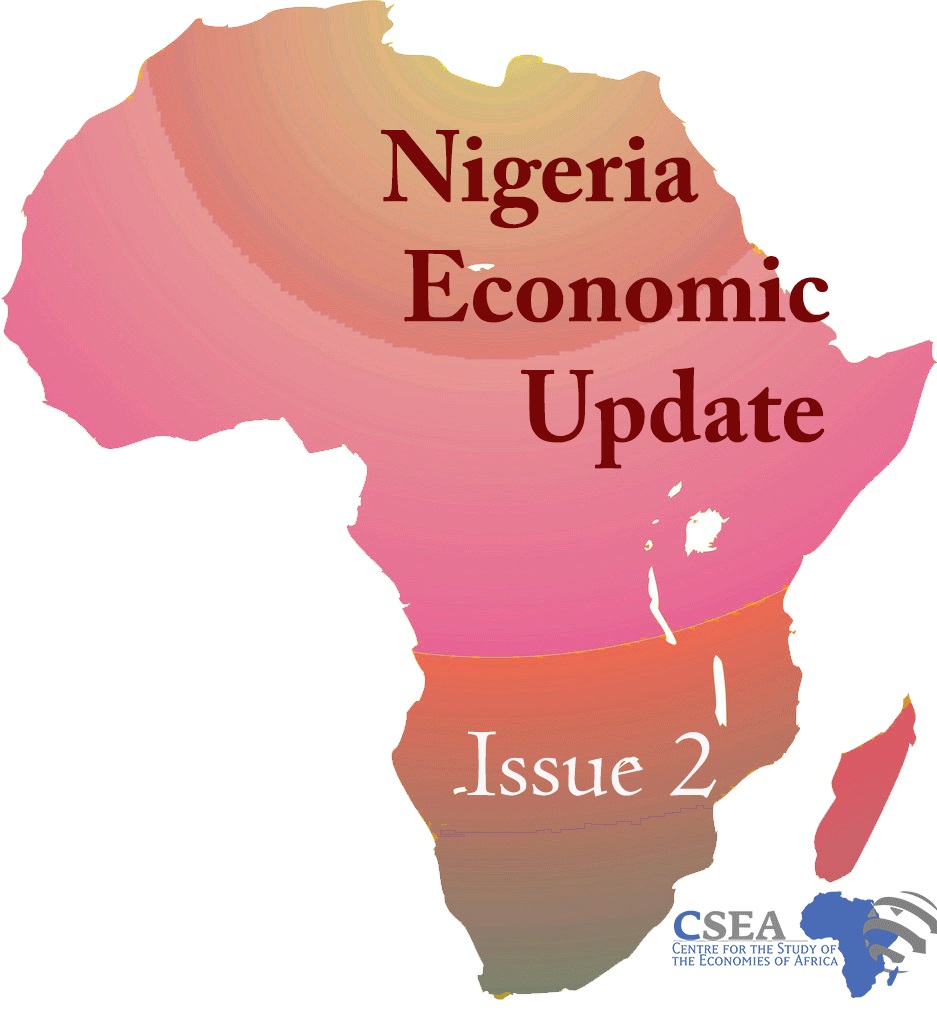 The amount of financial subsidy that Nigeria absorbs to maintain pump price at the official N145/litre has remained high. According to reports, the NNPC now pays N48.68 subsidy for a litre of petrol1, as against the N26 recorded as payments in May 20182. In total, at the daily average consumption rate of 50 million litres per day, the government currently pays N2.43 billion per day as subsidy payments. The direct and externally-influenced reason has been increasing in landing costs which rose from N171 to N193.7 – consistently above the official N145 pump price – and this has fueled the very politically-charged issue of increasing petrol pump price domestically. With the upward trend in oil price, landing costs are expected to continue rising. The complete deregulation of the downstream oil sector will allow for private investment and consequently end subsidy payments, making it available for other sectors.