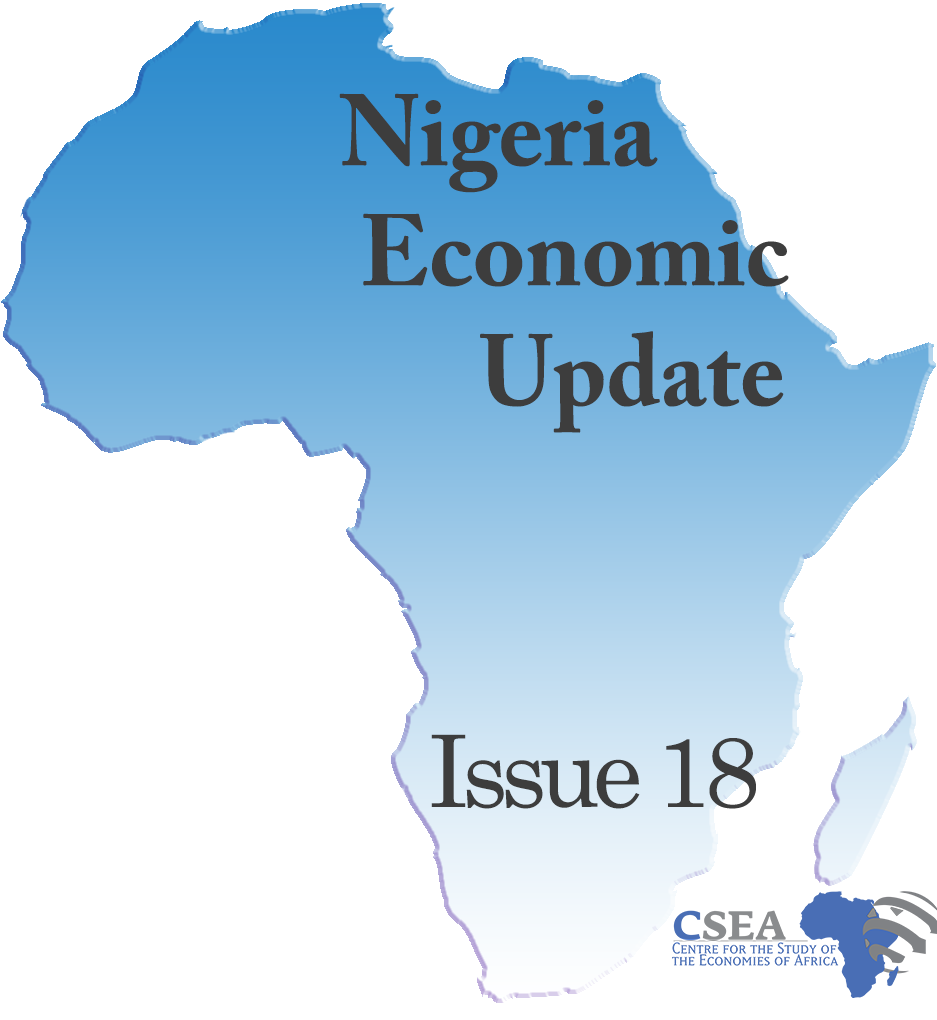 A total of ₦342.6 billion was generated internally as revenue by 35 states and the FCT in 2018Q41. The figure indicates a growth rate of 22.8% compared to ₦264.3 billion generated in the previous quarter. For the fiscal year, 2018, total IGR rose by 24.8% to ₦1.17 trillion, from ₦936.5 billion recorded in 2017. While only five states recorded a decline in the review quarter, 31 states recorded IGR growth. The overall IGR growth emanated from improvements in tax revenue as total tax revenue accounted for 77% of total IGR. By states, Lagos state led the pack with ₦382.2 billion at full year – representing 33% of all states’ IGR. Rivers followed closely with ₦112.8 billion, Ogun ₦84.6 billion, Delta ₦58.4 billion, and Kano with ₦44.1 billion. The growth in IGR implies more autonomy and less reliance on FAAC allocations, as well as a larger pool of funds for development needs. Efforts towards sub-national specialization and spatial integration that encourage economic specialization in states as well as  inter-state trade such as building connective infrastructure and establishing special economic zones will prove useful in enhancing the IGR