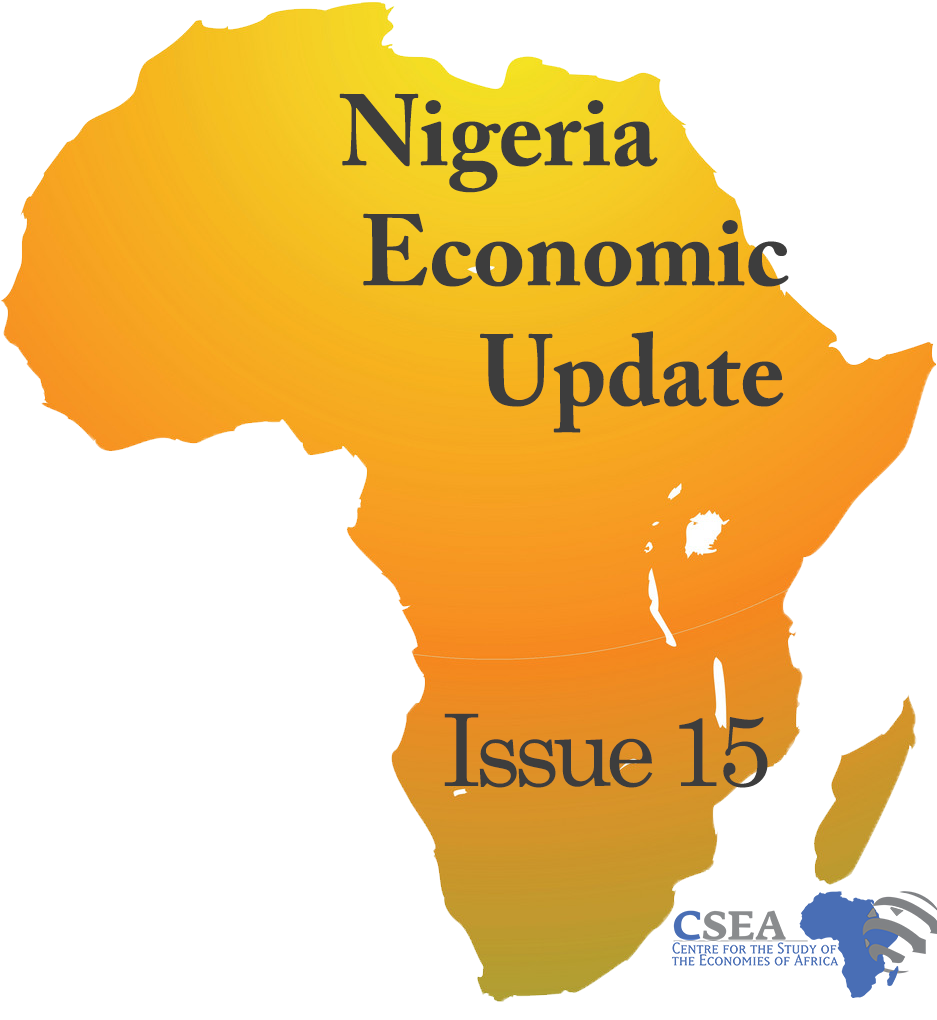 Based on the ravaging effects of the covid-19 pandemic, the 2021 Budget sought to reposition the Nigerian economy towards recovery, growth and resilience. The latest 2021 budget implementation report, the third quarter, released by the budget office of the federation (BOF), shows that the actual net revenue in the quarter was ₦1.93 trillion, and 8.3 percent less than the budgeted net revenue of ₦2.11 trillion.2 Of the ₦1.93 trillion revenue generated, non-oil contributed 65 percent, and the remaining came from oil revenue. The low contribution of oil revenue was due to fiscal deductions and federally funded upstream projects. The actual amount for both items is higher than budgeted and constitute about 65 percent of the initial oil revenue of ₦1.3 trillion, resulting in net oil revenue of ₦674.3 billion. On the expenditure side, actual expenditure in the quarter was ₦3.78 trillion, which is higher than the budgeted expenditure of ₦3.13 trillion by ₦654.96 billion. The high variation in expenditure arises from debt service. The budgeted debt service was ₦831.1 billion in the quarter, and the actual debt service was ₦1400 billion, indicating a variation of about ₦568.9 billion. As a result, debt services constitute about 37 percent of total expenditure in the third quarter. The relative size of the debt service in total expenditure and the low ratio of revenue to total expenditure indicates weak revenue collection. While the final budget implementation report for the whole of 2021 is being anticipated, efforts toward improving the country’s revenue generation in 2022 are urgently expedient. Specifically, the ease of tax payment through digitalization would strengthen revenue collection and increase tax revenue.