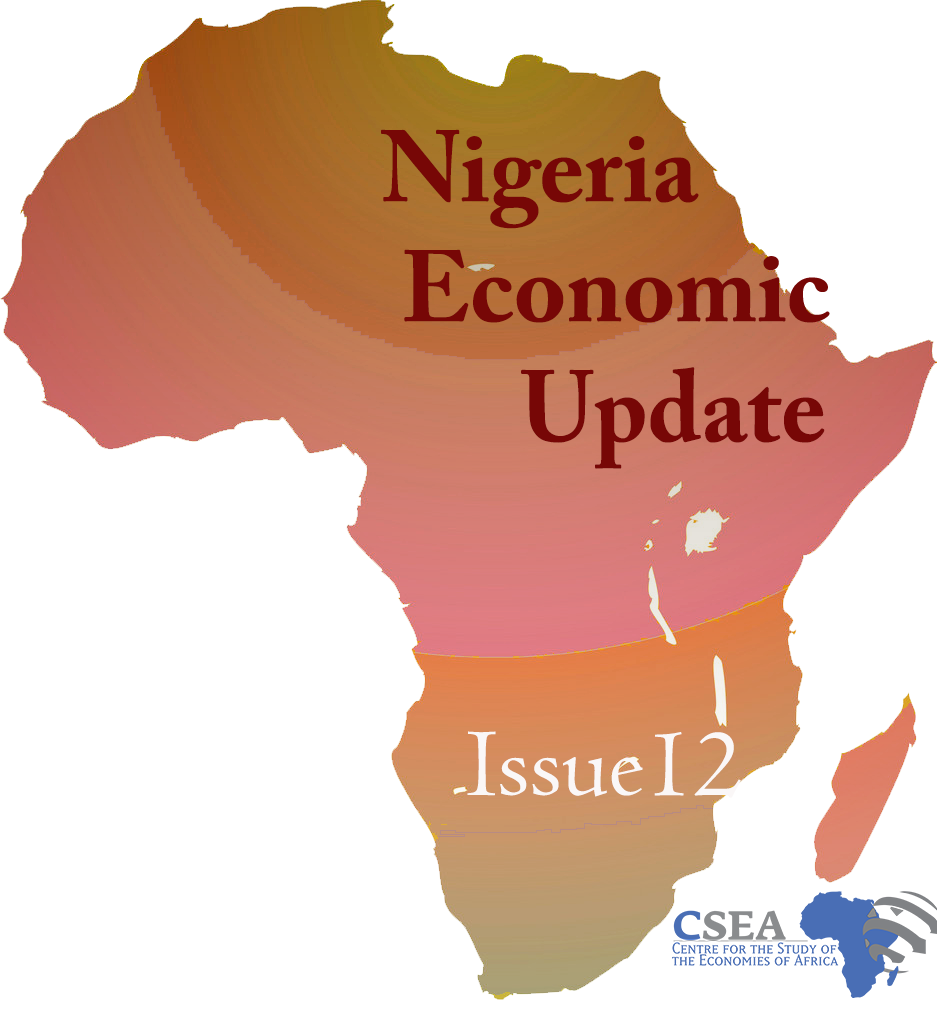 Between January and February, Nigeria’s external reserves declined from US$37.2 billion to $35.5 billion, its lowest in over 2 years1. Although the reserve level remains above the $30 billion benchmark set by the Central Bank of Nigeria (CBN)2, the reserves have depleted considerably by 2.03% month-on-month. Since the beginning of the year, external reserves have steadily declined, falling by a total of $2.38 billion in 2020. The recent decline stems from a fall in crude oil prices occasioned by a slowdown in global economic activities following the Corona virus outbreak. Perhaps in reaction to the declining external reserves, CBN has decided to suspend the multiple exchange window policy which was hitherto used to determine the value of the Naira. The decision to collapse the multiple window rates is a step in the right direction as this will forestall some inherent demerits in using different rates which include currency roundtripping, non-reflective production costs, rent-seeking and corruption.