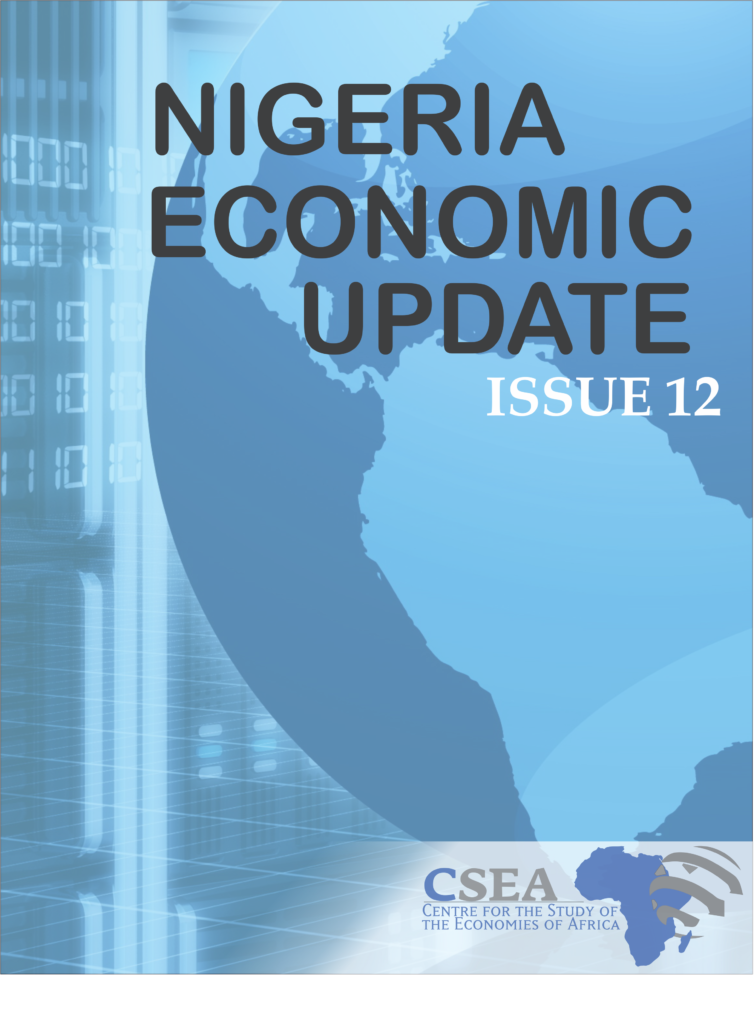 According to data released by the National Bureau of Statistics, states generated about N931.2 billion altogether in 2017 fiscal year1, representing 12 percent above the N831.2 billion generated in 2016. Further breakdown shows that 31 states recorded increases, while only about 5 states recorded slight declines in revenue generated internally; Lagos state generated 36 percent of total internally generated revenue (IGR). Notably, with a net FAAC allocation of N1.7 trillion, total revenue available to states stood at approximately N2.7 trillion in 2017. However, the states are still burdened with debts, given the N3.2 trillion and $4.1 billion owed as domestic and foreign debts respectively as at the end of December 2017. Going forward, improvements in tax collection and administrative capacities of revenue-generating agencies of other states, beyond Lagos, can further improve overall IGR.

This paper examines the determinants of educational achievement in a developing country context, Burkina Faso. We deviate from the extant literature by constructing an aggregate index of school quality from the observable school resources. Also, we account for school choice constraints, faced by children especially in rural areas, as it relates to the geographical inequalities in the distribution of quality schools. These treatments provide an unbiased estimates of the relevance of school resources for academic performance. The empirical approach is based on a two-stage procedure that accounts for supply constraints in school choice.

The paper examines the determinants of current accounts balance in Nigeria with emphasis on oil-related variables.