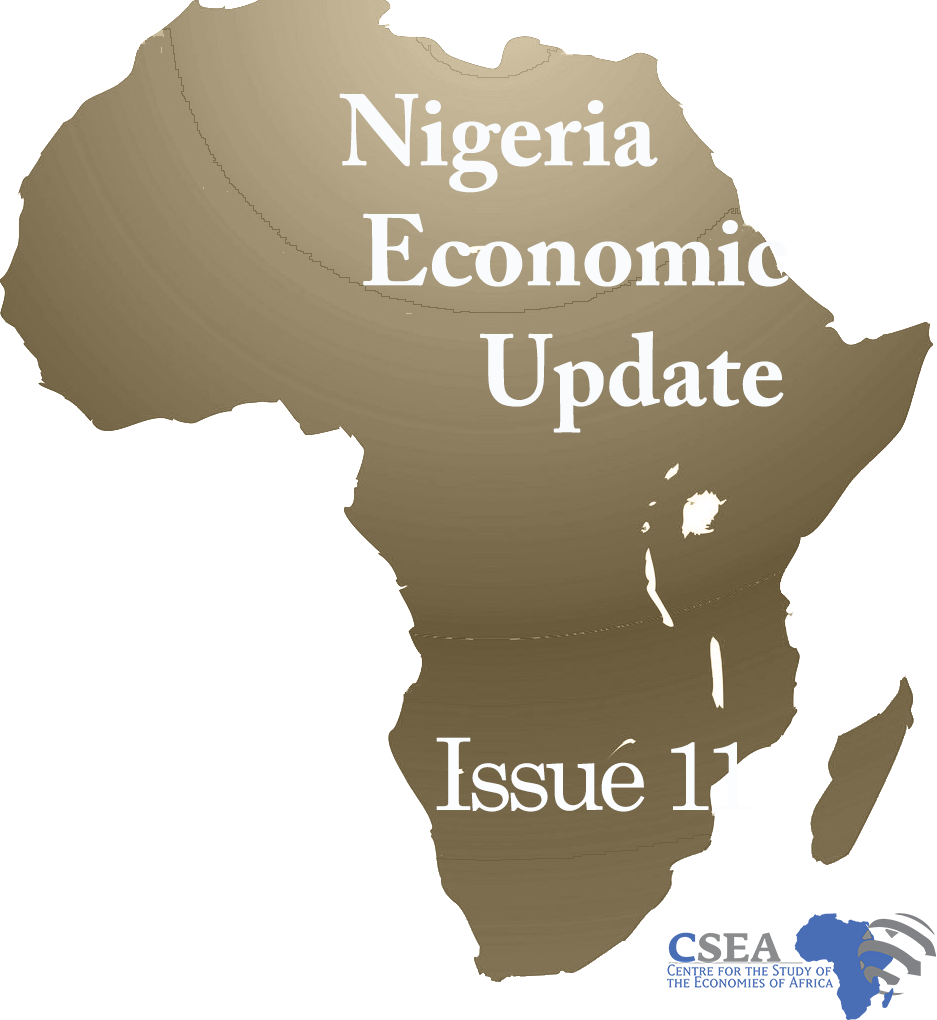 Following the food inflation of 17.1 percent in February 2022, the Selected Food Price Watch of the National Bureau of Statistics (NBS) indicates an increase in the average cost of most food items, including beans, sliced bread, groundnut oil, and tomato2. The average price per kg of beans rose by 50.1 percent from N331.5 in February 2021 to N497.5 in February 2022. Similarly, the average price of 500g sliced bread increased by 34.1 percent from N326.6 in February 2021 to N418.7 in February 2022. The cost of other food items such as groundnut oil (per bottle) and tomato (per kg) also increased over this period (year-on-year) by 43.5 percent and 46.0 percent, respectively. The increase in the average food price implies high food insecurity and a reduction in the standard of living. These increases are attributable to the higher cost of production inputs, low production, and increased distribution costs. And with the energy crisis lingering since February, food inflation is likely to increase further, worsening the poverty situation. To reduce the effect of the rising food prices on household welfare, the government should strengthen existing social protection measures to cushion the effect of rising food prices on the poor. Also, increased production is required to slow down the rate of the food price increase. As a result, there is a need to evaluate existing government interventions in the agricultural sector to understand ways to strengthen the interventions to enhance agricultural yields and reduce post-harvest loss