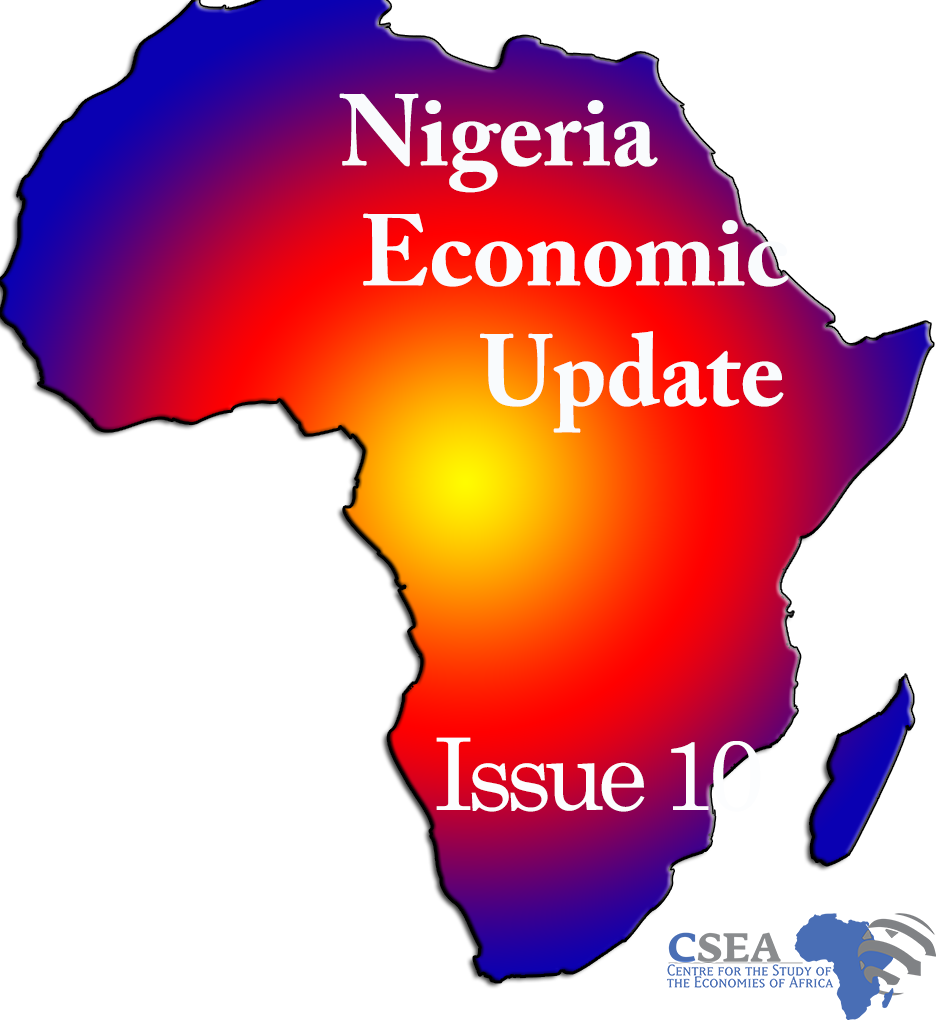 The National Bureau of Statistics (NBS) data shows that headline inflation for February 2022 was 15.7 percent. Headline inflation in February 2022 is 0.1 percent points higher than 15.6 percent recorded in January 2022 (month-on-month), although 1.63 percent points lower than 17.3 percent in February 2021 (year-on-year).1 Food inflation was 17.1 percent, and core inflation was 14.0 percent. This means that food inflation continued to drive headline inflation. The increase in the prices of bread and cereals, potatoes, yam and other tubers contributed more to food inflation. The increase in core inflation is mainly due to the increase in the prices of gas, liquid and solid fuels, wine, tobacco, and transport equipment. Furthermore, urban inflation was 16.3 percent, and rural inflation was 15.2 percent. This suggests that inflation is 1.1 percent points higher in urban areas. High inflation erodes households’ purchasing power and increases firms’ cost of production. The strong linkage between the transportation sector and other sectors of the economy suggests that a rise in the cost of transportation would lead to an increase in the price of goods and services. The recent hike in fuel prices arising from the shortage of fuel needs prompt government action to prevent citizens’ hardship and inflation induced by an increase in fuel price. Also, there is a need for deliberate government policies to address bottlenecks to agricultural productivity, which has consistently led to high food inflation.