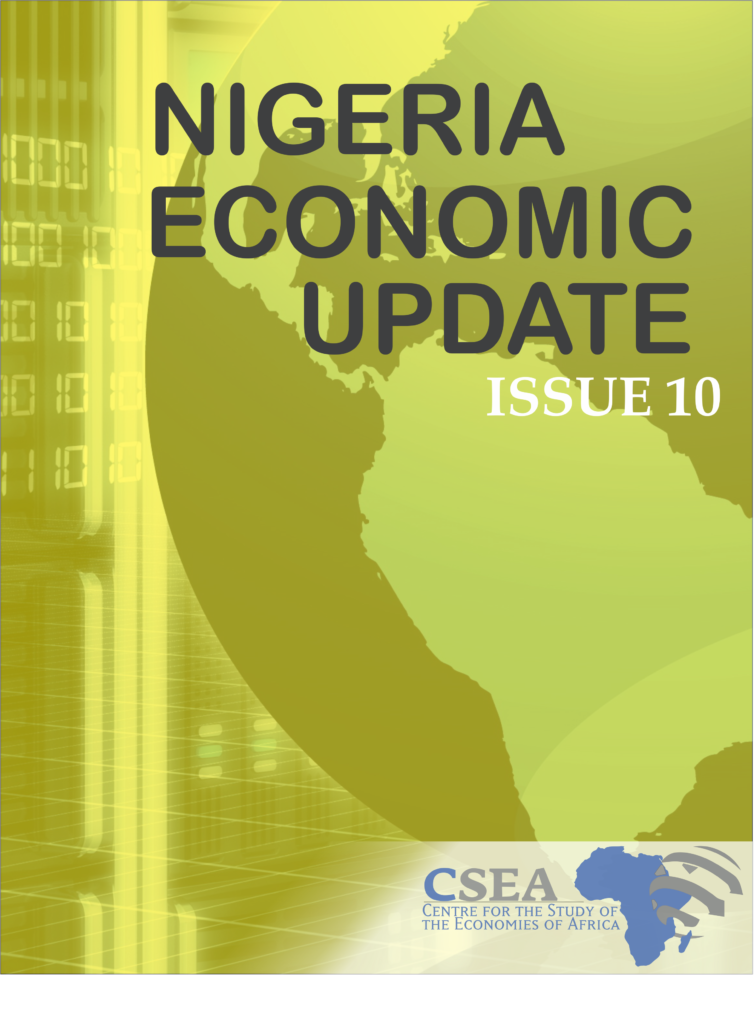 The national accounts for 2017Q4 show that the aviation sector grew year-on-year by 4.7 percent in real terms – significantly higher than the 0.48 percent in preceding quarter but significantly lower than the 13.3 percent in the corresponding quarter of 2016 Drawing from the data recently provided by the NBS, it can be inferred that the increase in the number of both domestic and international passenger traffic in the fourth quarter (by 4.9 percent YOY to 3.7 million passengers) may have partly driven the YOY real growth in the sector. This is in addition to remarkable increases in aircrafts and mail movements – by 4.6 percent and 229.6 percent respectively.

Recent NBS data on Nigerias real GDP growth rate declined from -0.36 percent in 2016Q1 to -2.06 percent in 2016Q2. With negative GDP growth rate in two consecutive quarters, Nigeria records its first recession in 23 years. Both the oil and non-oil sectors continued to contract by -15.59 and -0.20 percentage points, respectively, relative to preceding quarter. The worsening growth rate in the oil sector was largely driven by the decline in domestic crude oil production by 14.5 percent relative to preceding quarter

Recent data from the National Bureau of Statistics (NBS) shows that the value of capital imported to Nigeria declined by 54.34 percent; from $1.56 billion 2015Q4to $710.97 million in 2016Q11. This is the lowest value since the data was first released in 2007. Huge declines in Portfolio Investment (71.54 percent) and other Investment (44.84 percent) were the major drivers of the trend within the period. A myriad of factors have contributed to the decline in investments. The plunge in crude oil prices, and the resultant negative signals on investors confidence, was a key factor. This was exacerbated by the FOREX restrictions and delays in the assentation of 2016 Appropriation Bill. While the slight increases in oil prices and the recent signing of the budget into law could improve the general economic prospects, monetary authorities need to proffer solutions to the negative effects of the current FOREX restrictions on investments.

South-South Ideas: South-South Cooperation Coherence in a Complex Assistance Framework for Development – The Case of Nigeria (2019)