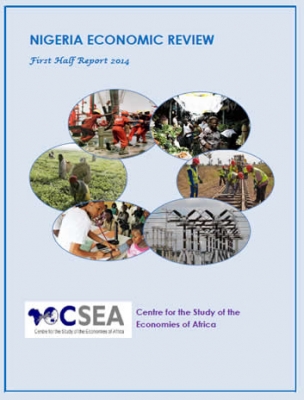 Activities in the manufacturing sector remained at levels recorded in 2016Q3. Specifically, manufacturing capacity utilization (a measure of potential manufacturing output that is actually realized) remained at 48.46 percent in 2016Q4 below average. During the quarter, structural bottlenecks such as epileptic power supply (average of 2, 548 Megawatts) in addition to forex constraints, hampered manufacturing activities. As such, high cost of raw materials and cost of production subdued activities in the short term. Recent efforts by the monetary authority to increase forex access to the manufacturing sector as well as improvement in gas supply and electricity generation would help minimize production costs and enhance production process.