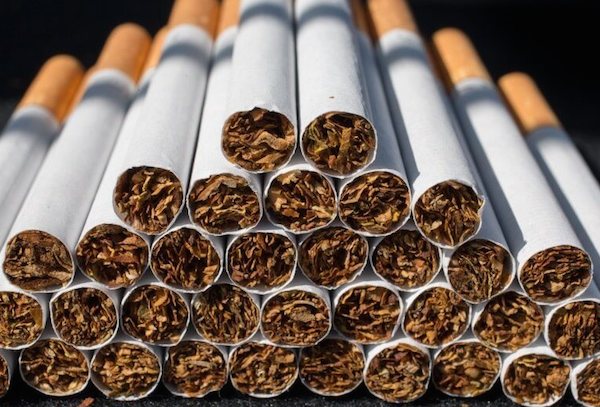 The impact of tobacco use on health, mortality as well as economic and social well-being is enormous. Tobacco use is the most preventable cause of death worldwide with an approximate 6 million deaths per year. Interestingly, the current trend portends that tobacco use will cause more than 8 million deaths annually by 2030. The attendant consequences of tobacco use has necessitated discourses on tobacco prevention and control in global policy spaces.

Although tobacco use and control in Africa has received little attention relative to other regions of the world like Asia, due to the perceived low smoking prevalence, smoking prevalence is rising. For instance, a 2012 study revealed that Tobacco use was responsible for 25 percent of all preventable deaths in Sub-Saharan Africa. In Nigeria specifically, tobacco related diseases was responsible for about 17, 500 deaths in 2015 (this translated to about 207 men and 130 women per week) and about 250, 000 cancer diagnoses.

Tobacco smoking is highly addictive and despite measures taken to limit its consumption, smoking prevalence is rising. Globally, governments are taking stringent measures to control tobacco use, and tobacco companies are responding innovatively through creation of other forms of tobacco including smokeless tobacco, cigars, pipes, hookahs (water pipes). However, as research has shown, the composition of all forms of tobacco products are harmful to health.

Composition and Dangers of Tobacco Smoke

Tobacco smoke contains more than 7, 000 chemicals and at least 250 of these chemicals have drastic consequences on health. Among the 250 harmful chemicals in tobacco smoke, at least 69 cause cancer. Some of the cancer-causing chemicals include carbon monoxide, copper, arsenic, benzene, ammonia, formaldehyde, nicotine, acetone, toluene, methanol and methane.

Unfortunately, non-smokers who are exposed to tobacco smoke risk exposure to cancer. Secondhand smoking which is also called passive smoking, is exposure to either the smoke exhaled by a smoker or the smoke from a burning tobacco product. According to research, inhaling second-hand smoke causes lung cancer and is estimated to cause about 600, 000 premature deaths per year.

Impact on the Economy

The effects of tobacco smoke spills over from health to economic and social well-being. It is widely accepted that tobacco use and poverty are intertwined and their presence could forestall economic development. In the poorest of households, especially in low-income countries, as much as 10 percent of total household expenditure is spent on tobacco, making money less available for other basic items such as food, education and health care. In 2015, the economic losses incurred by tobacco smoke in Nigeria were estimated at 591 million dollars. With a rising smoking prevalence of 4 percent each year; from 11.3 percent in 2000 to 17.4 percent in 2015, the question of tobacco control is one the Nigerian policy space can no longer shy away from.

How then do we control this endemic?

This has been the question of policy-makers, civil society organizations, researchers, advocates of tobacco control and international development partners especially as tobacco is a legal product and as such cannot be banned. Among several control measures such as banning smoking in public places; restricting sale to certain populations; effectively controlling borders from smuggled products etc., the World Health Organization (WHO) considers tobacco taxation as the most effective control tool. Tobacco taxation has the potential of simultaneously delivering on the tasks of reducing tobacco consumption, improving public health and raising substantial government revenues that can be used to fund tobacco control projects.

Recently, the Nigeria government approved an additional ₦1 specific tax on each stick of cigarette (₦20 per pack), which would increase to ₦2 per stick in 2019 (₦40 per pack) and eventually ₦2.90 per stick in 2020 (₦58 per pack) while maintaining the current 20 percent ad valorem tobacco excise duty rate. This new excise duty on tobacco which amounts to a 17 percent excise tax burden is still way below the WHO recommended 75 percent excise tax burden. No doubt, this policy decision reflects the commitment of the Government to tackle the tobacco endemic, reduce cigarette consumption and improve public health. However, the new excise tax burden of 17% is not substantial enough to deliver on effective tobacco control.

Conclusion
Government efforts in tobacco control needs to be sustained till the WHO recommended benchmark is attained. It is expected that the increase in excise tax on tobacco products would inadvertently create a setting for illicit trade in tobacco to thrive. Therefore, the government needs to be proactive in monitoring, evaluation and efficient manning of borders. 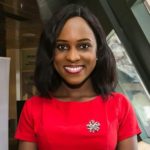 DRAWing away from the curriculum of the past