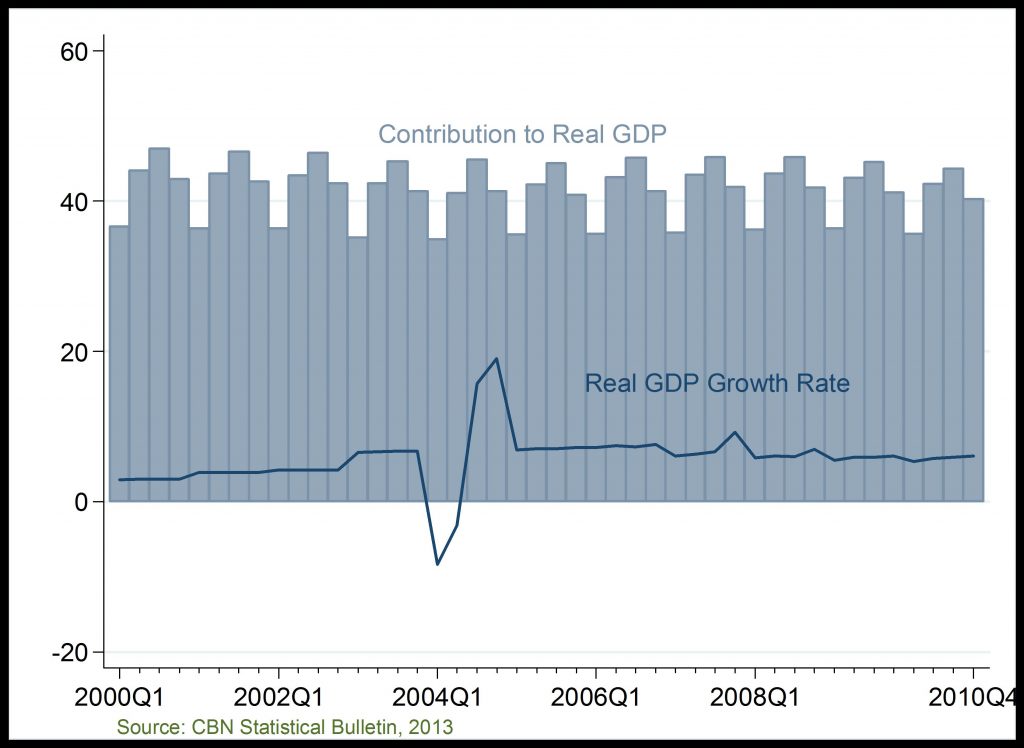 GDP growth in the agric. sector picks up in 2016Q1 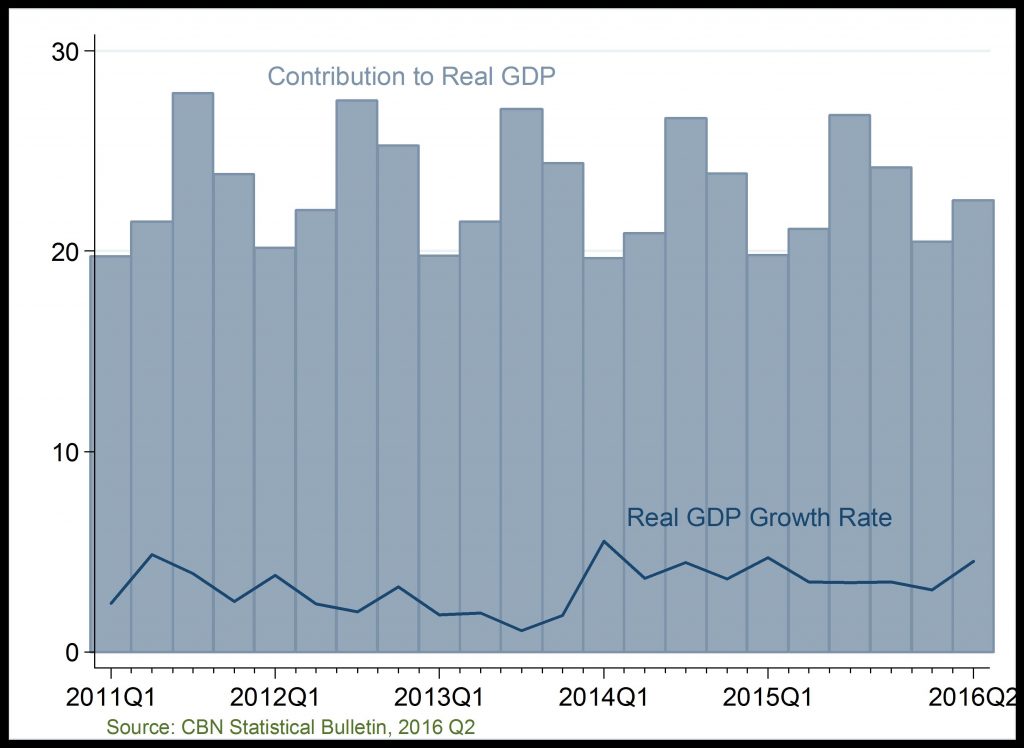