Agriculture has been an integral part of the human society, the most persisting productive human engagement across times and space. Globally, about 5 billion hectares are classified as agricultural land (comprising native as well as cultivated pasture). Of this figure, 25 percent is accounted for by the industrialized countries, an amount that at the global scale, has only little scope for expansion. Conversely, South, East and Southeast Asia account for only about 20 percent of the global agricultural land, while Sub-Saharan Africa accounts for about 18 percent. Global agricultural population is also reported to stand at around 2.6 billion people. In Africa, particularly, no less than half of the continent’s labour force is employed under agriculture, all pointing to the significance of agriculture as a sector in the human productive business and general development. Sadly, despite its contribution to the continent’s development, agriculture in Africa suffers from a severe funding deficiency. 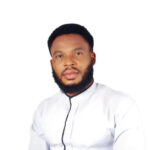 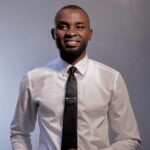