Export and Components (US$ Million) 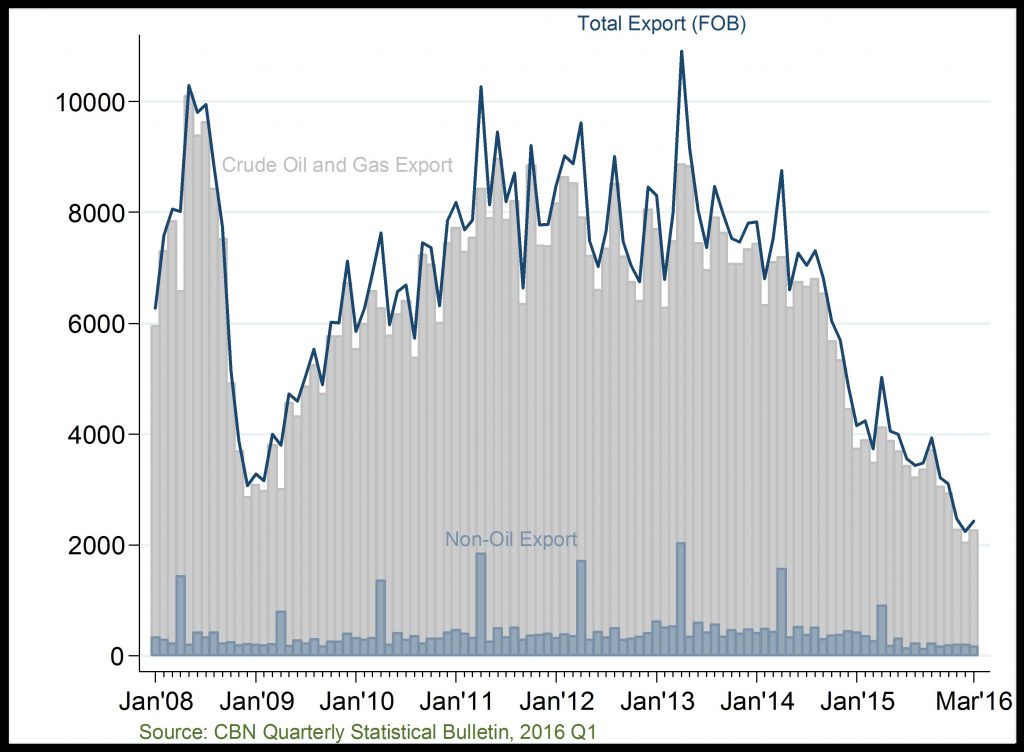 Import and its Components (US$ Million) 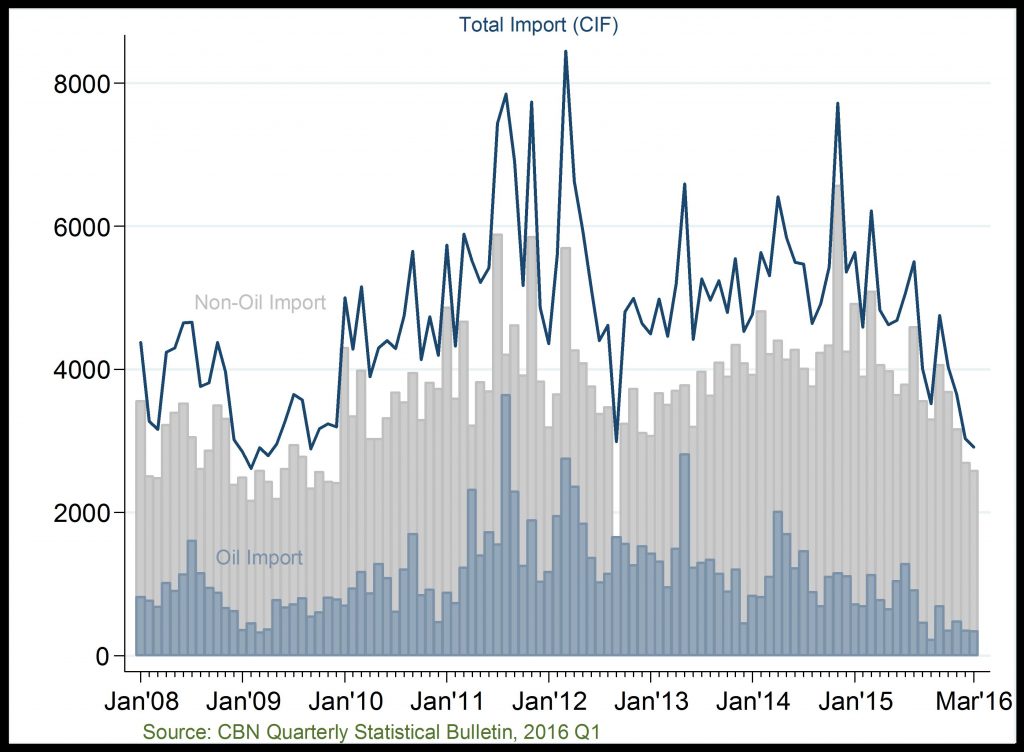 Import and its Components: Overall import declined considerably in 2015 and 2016Q1, due to the scarcity of FOREX and depreciation of the naira which made imports highly expensive.