Explaining Sectoral and Spatial Variations in Growth Pro-poorness in Nigeria 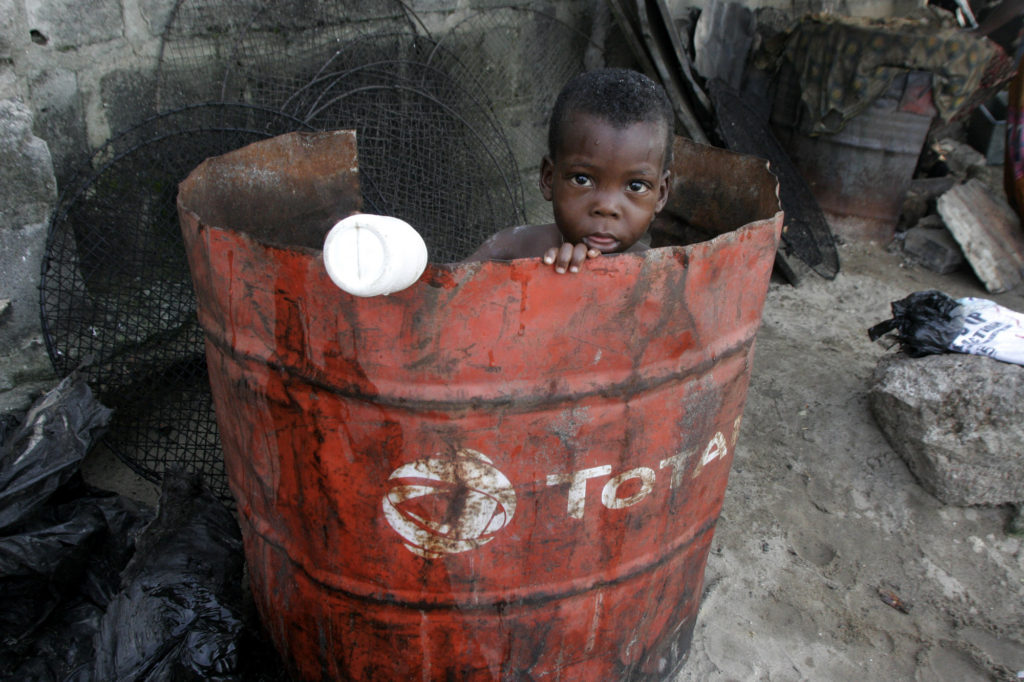 The link between poverty reduction and growth has for some time been the focus of numerous empirical studies on growth. Recent studies show that the responsiveness of poverty to economic growth varies significantly both within and between countries and that growth alone is not sufficient for poverty reduction. For example, Klasen and Misselhorn (2008) found that a one-percent increase in economic growth will cause headcount poverty to reduce by 16.7 percent in Slovakia, 6.5 percent in Latvia, 2.1 percent in Brazil, 0.54 percent in Zambia and in China, 2.8 percent in the urban sector and 1.44 percent in the rural sector.  There is a renewed effort to understand the intervening factors between poverty and growth given the recent strong growth witnessed in several countries. This effort is particularly more pronounced in sub-Saharan Africa where growth and poverty have almost kept pace with each other.