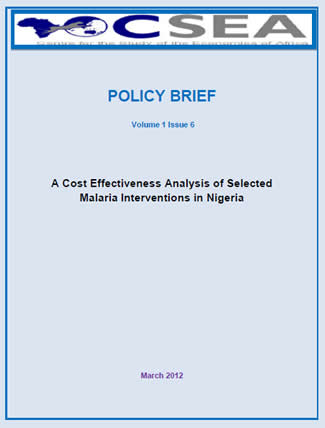 The paper presents an elaborate econometric analysis of a number of key macroeconomic indicators to oil revenue and examines the results of oil revenue fluctuations.

Power sector statistics show a significant increase in power generated from August 12 to August 19, 2016. Precisely, power generated increased by 2.2 percent to 3953.6MW(a 4-month high). Increased water reserves in dams for hydro generating plants occasioned by seasonal adjustments (rainy season), led to improved power generation. Additionally, in a bid to further improve and sustain power generation, the federal government received a $100 million credit facility from India. However, consistent power supply could be jeopardized if the development is not aided by improved distribution by DISCOs.