COP26: Why reducing carbon emissions is not enough 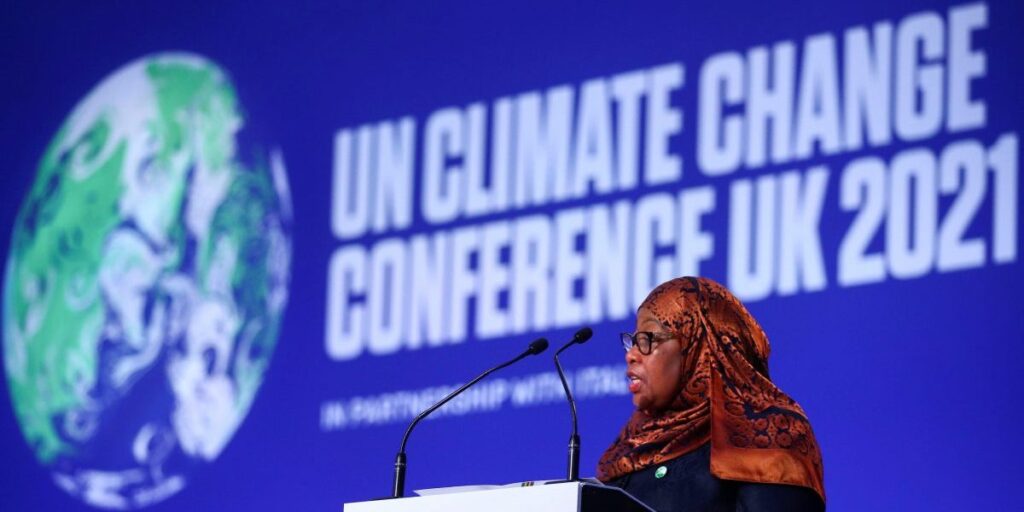 The efforts by world leaders – or lack thereof – has left us with only a 60% chance of limiting global temperature rise to 1.5ºC by 2050. A chance that the African countries and Small Island Developing States cannot afford to take. Their unfavourable positioning in the climate crisis will cause a continuation of escalating sovereign debt and climate-induced loss and damage, and as a consequence vulnerable communities will pay the highest price.

The goal of COP26 was clear: the summit was meant to achieve a deal to provide a fighting chance to avert the worst impacts of climate change. While, initially stronger commitments were tabled, it was significantly watered down to reflect contentious wording on the fossil fuel sector and weak agreements on financial support to poor and vulnerable nations. The lack of adequate action has left the majority of people dissatisfied.

Global climate action since the Paris Agreement in 2015 has been disappointing. As the UN Secretary General, António Guterres, noted in his opening speech at the COP26, the last published report on Nationally Determined Contributions (commitments by each country to reduce carbon emissions, NDCs) shows that current commitments by the parties still condemned the world to a calamitous 2.7 ºC increase.

COP26 delivered new climate change mitigation commitments (such as the Glasgow Climate Pact, Pledge to End Deforestation by 2030, The Global Methane Pledge, and the Pledge to Phase out Coal) and financing pledges ($130 Trillion Global Finance Pledge, $10.5 Billion Fund for Emerging Economies, and $1.7 Billion to Indigenous Peoples). Yet, the outcomes have been grounded with the same narrative that has failed to yield any tangible results to date: a narrative that is rooted in economic imperatives and not equality.