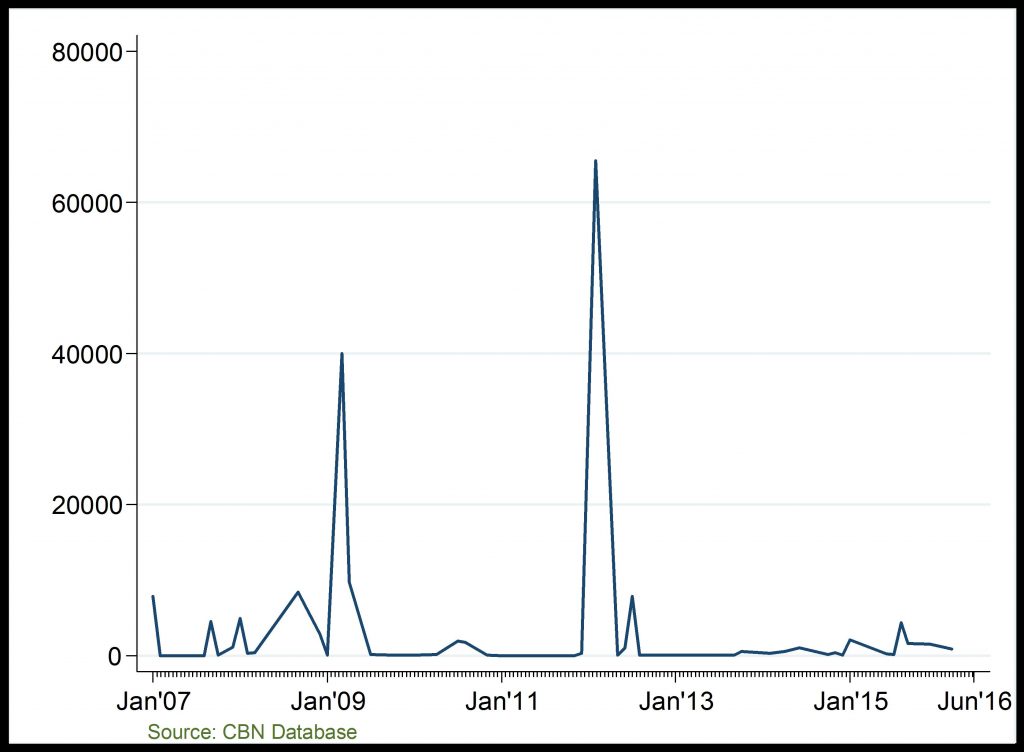 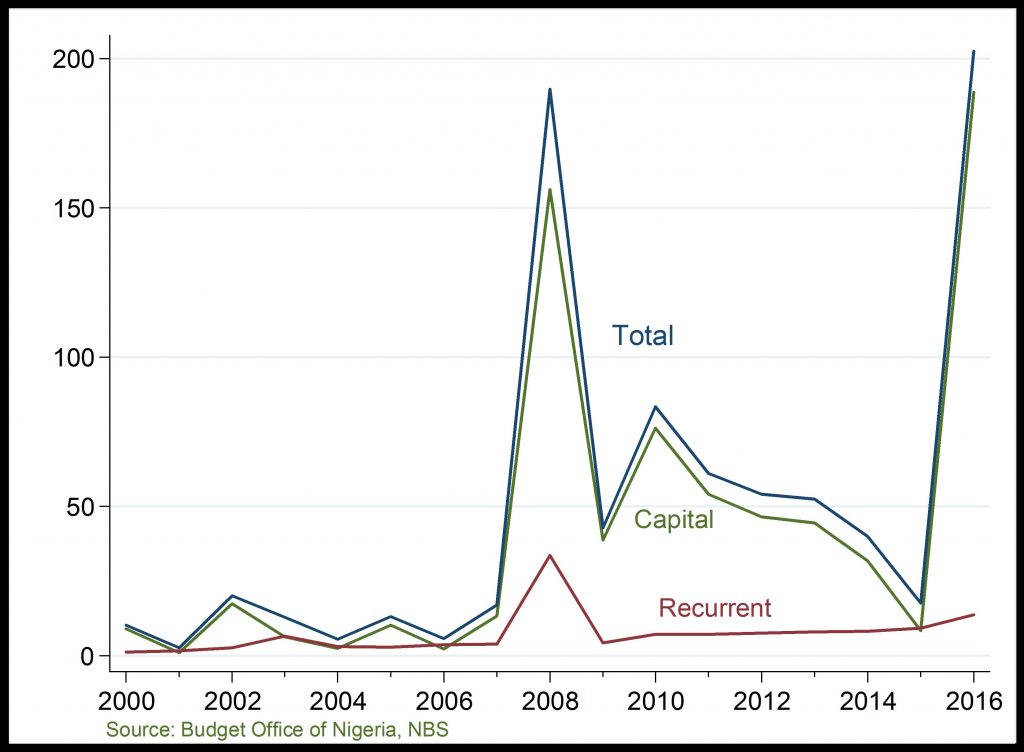 Capital Importation: Since the dramatic decline in 2013, private and government sector investments in the sector have remained low in 2016.