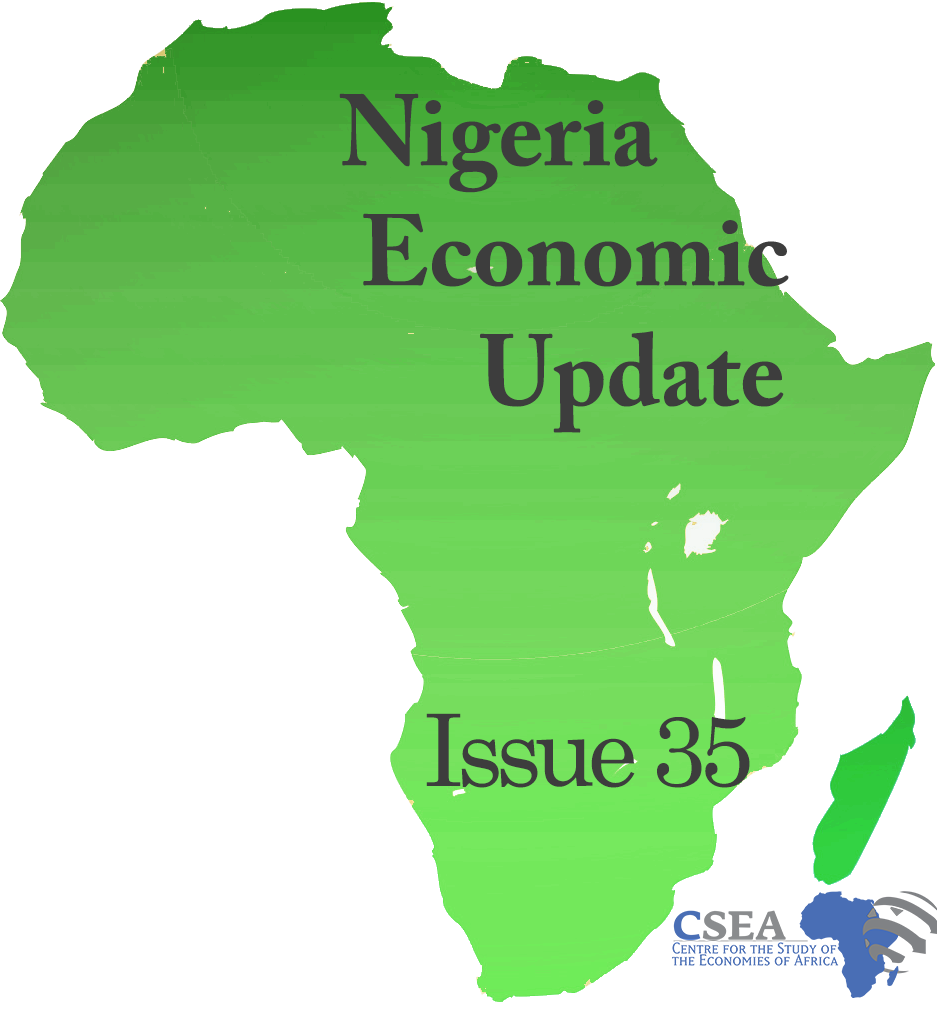 Nigeria’s economy performed poorly and witnessed a second consecutive quarter of weakened growth as real GDP slowed to a year-on-year growth rate of 1.94% in the second quarter of 20191. The rate is lower than the revised 2.1% growth rate reported for the previous quarter (2019Q1) and particularly underlines slow paced growth in the non-oil sector. While the oil sector leveraged on oil price rebounds and expanded by 6.61 percentage points to record a growth rate of 5.15% (from -1.46%), the non-oil sector slowed to 1.64%, declining from 2.47% posted in the last quarter. The trend in the non-oil sector revealed the suboptimal growth state of two major sub-sectors – agriculture and manufacturing. Agriculture subsector fell significantly from 3.17% to 1.79% while the manufacturing sector entered the negative growth rate zone (-0.13%) and contributed less to GDP QOQ (9.1%). The performance of the non-oil sectors is likely to be continually undermined by systemic issues including the lack of large-scale mechanization, inadequate backward and forward integration with local industries, and poor standardization of products. It would be beneficial for the  government to create an environment that encourages  private sector partnerships and public-private partnership for upscaling production, particularly in agriculture and manufacturing sectors. Regulatory agencies such as  Standards Organization of Nigeria (SON) also need to deepen their efforts towards ensuring better quality and standardization of products to boost Nigeria’s domestic sales and exports.