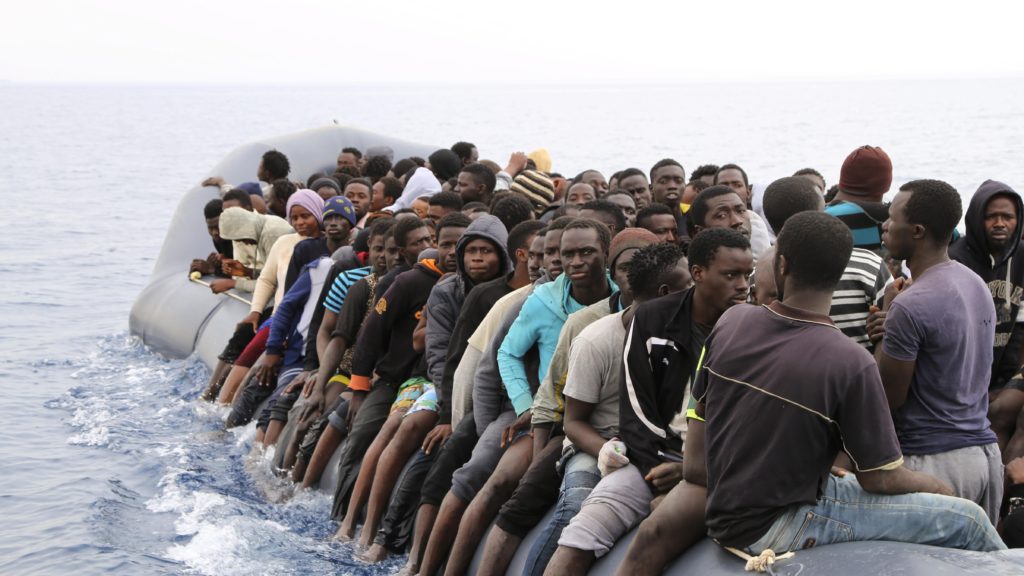 Sport and Economy: The Fate of Developing Nigeria